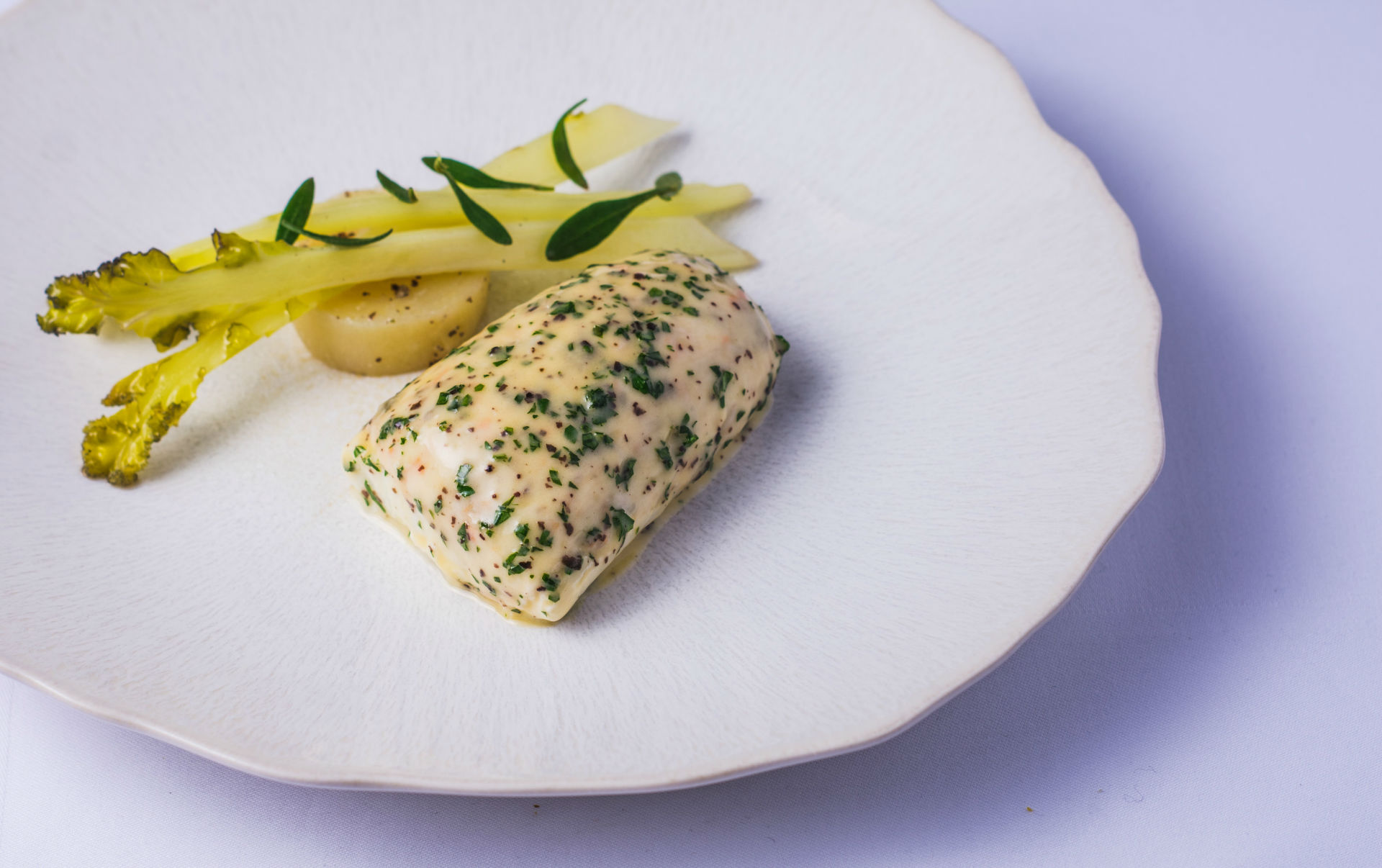 There can be few people in the global restaurant business that haven’t heard of Michel Roux Jr, stalwart of MasterChef and member of the legendary cheffing dynasty. The Roux family oversees a sizable empire, including the two Michelin-starred restaurants  and The Waterside Inn at Bray. In addition, Roux Jr has lent his name to the reliably excellent Langham hotel, which boasts Roux at the Landau and the Wigmore,  the latter serving some of London’s best steak, bar none.

This explains it. In all the excitement over his other ventures, Roux at Parliament Square is sometimes unwisely overlooked. It’s not achingly trendy, it doesn’t relentlessly target the Instagram set, and it doesn’t boast a Michelin star (more on that later). It is, in every sense of the word, an ‘old school’ restaurant, which is not a criticism. People come to Roux at Parliament Square – many of them regulars – to eat, to socialize, and to drink well. And by avarice, they won’t leave disappointed.

Indeed, such is the quality of Head Chef Steve Groves’ culinary art, that we totally forgot about the protests taking place at nearby College Green. History was being made that January evening – as we enjoyed our amuse bouches, MPs were debating our exit from the EU across the road. I felt proud to have been a pivotal part of that historic moment. 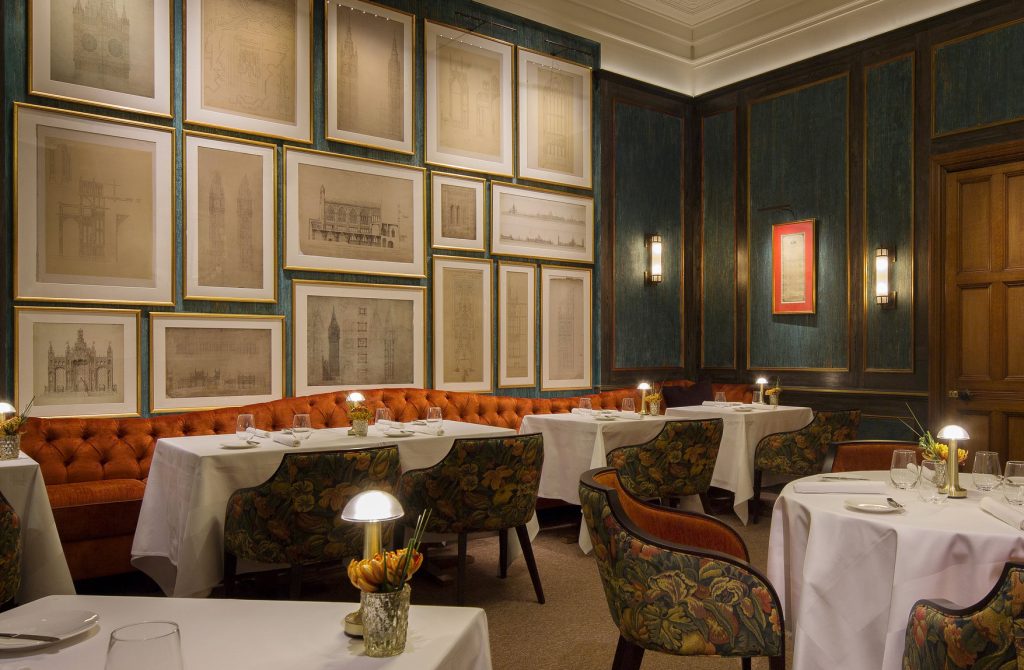 Yet inside Roux’s buzzing, intimate little dining room, I felt a tangible sense of relief as people left politics at the door. The menu allows ample space for Groves’ natural brilliance to shine, with a expertly curated tasting menu and a la carte options. Politics is superfluous here. We set the scene with an exquisite risotto, heavily endowed with the aroma of pied de mouton – sheep’s feet – and a piquant, arresting tuna tartar. The risotto was everything I wanted and often fail to find – perfectly seasoned, al dente and drowning in flavour. Glorious, umami flavour. Frankly, this plate of perfection was too good to share with my companion; I relented though, as I had my eye on his tuna tartare – offset with pickled carrots and avocado, it was a lesson in healthy eating without forfeiting taste and pleasure.

This great marriage of flavours continued with suckling pig belly with barley and tarragon, a wonderfully rich and crackly piece of meat that would impress even Albert Roux himself. My companion, between eager mouthfuls, informs me that the brill, mussels and sea kale combination was ‘spot on.’

After a pause, Roux at Parliament Square’s manager insisted we try its treacle tart and vanilla cheesecake,  as if we would need any convincing. Both are rich, decadent and yet not overly cloying, the treacle tart in particular was velvety and utterly moreish. And more importantly, there’s none of this faddy, deconstructed rubbish –  just proper puds, prepared with flair and imagination.

There’s just one unsolved mystery about Roux at Parliament Square – why no star? I saw real brilliance in Groves’ cooking, but perhaps Michelin’s inspector temporarily lost his or her taste buds during the last visit.  Writers such as Jeremy Repanich have suggested that a Michelin star is no longer the Nirvana of achievement for budding chefs. That may be overstating the case, but it’s clear from my experience that an absence of a star is not an absence of Michelin standards, or culinary class.