Anglo-French relations have never been finer.

Tucked away on a quiet street in Mayfair lurks this world famous bastion of classical French cuisine, one that proudly aunts a modern twist. Le Gavroche (named after the character in Les Misérables) is the Roux family’s établissement historique, opened in 1967 by Michel and Albert Roux. It became the first restaurant in Britain to win a Michelin star, then the first to win two, and in 1982, the first to win three.

Michel Roux Jnr has been the current chef patron since 1991, guiding the restaurant, the Roux business and most importantly, its recipes and cuisine, into the future. Whilst keeping them current, exciting and surprising in equal measure – they have never forgotten their French classical foundations.

Le Gavroche could be considered as reminiscent of a bygone era, but its English gentleman’s club interior – thick carpets, thicker linen, green walls, dark wood and heavy silverware – are what you come here for. It is a stark contrast to the cold minimalist interiors of many modern dining establishments. One could imagine the Queen Mother dining here (and she often did). You need the solid embrace of the warm, sumptuous, cloyingly regal décor to properly finish this style of dining experience. Nothing else would suit. 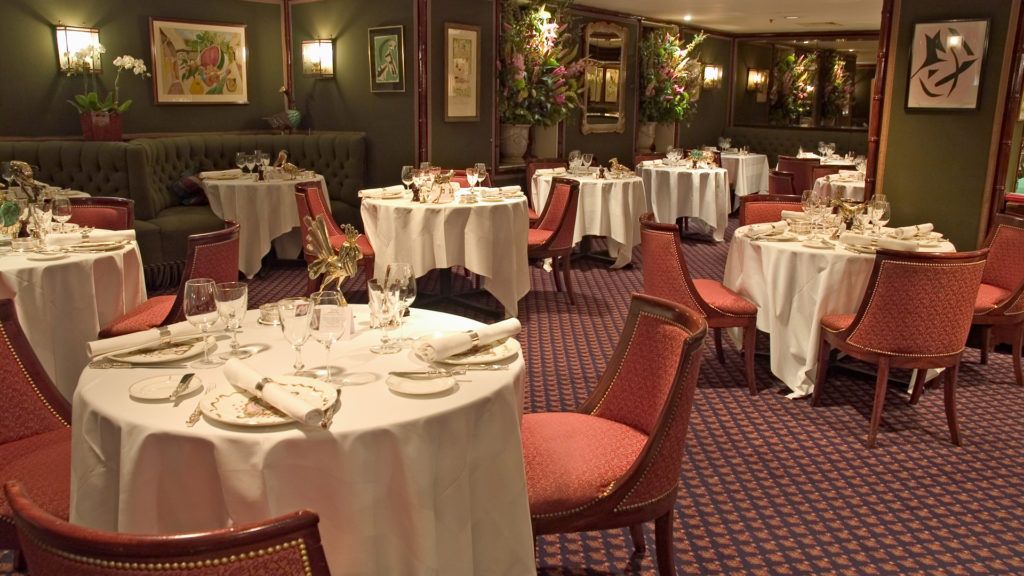 Although filled to capacity with lunch tickets, this stately, eccentric space never felt oversubscribed, with each table its own oasis of intimacy.

The staff are of the breed who suddenly appear, cat-like, when you think you might need something. Attentive yet unobtrusive, very knowledgeable and infinitely courteous, they are dressed comme des soldats, according to their rank, and are similarly organised and efficient.

When even the starters are priced well into double digits, this is not the establishment in which to be keeping an eye on your budget – there is simply too much to revel in – so go prepared.

One particularly impressive starter was the Lucullus (opposite), named after the Roman Senator one can only presume, which featured a foie gras topped artichoke heart, surrounded by a fine chicken mousse, embedded with black truffle. This was an incredible dish, intensely flavoured yet subtle and distinct, with numerous textures and components showing the level at which the kitchen can operate and create – a dish of real finesse.

The wine pairings were exclusively French; ne and noble wines of age from Borgogne and Bordeaux – Sauternes, Pomerol et al, and all presented impeccably, and they matched the dishes jolly well too.

It must be noted that chefs who have previously worked in the kitchen of Le Gavroche include Marco Pierre White, Gordon Ramsay, Marcus Wareing, Bryn Williams, and Michael Smith, so this is certainly a hotbed for producing talent, and it shows in the consistently exciting and well- executed dishes the kitchen produces.

It is easy to enter such a place with high expectations and have them dashed, but in the case of Le Gavroche, the expectations are met in style. 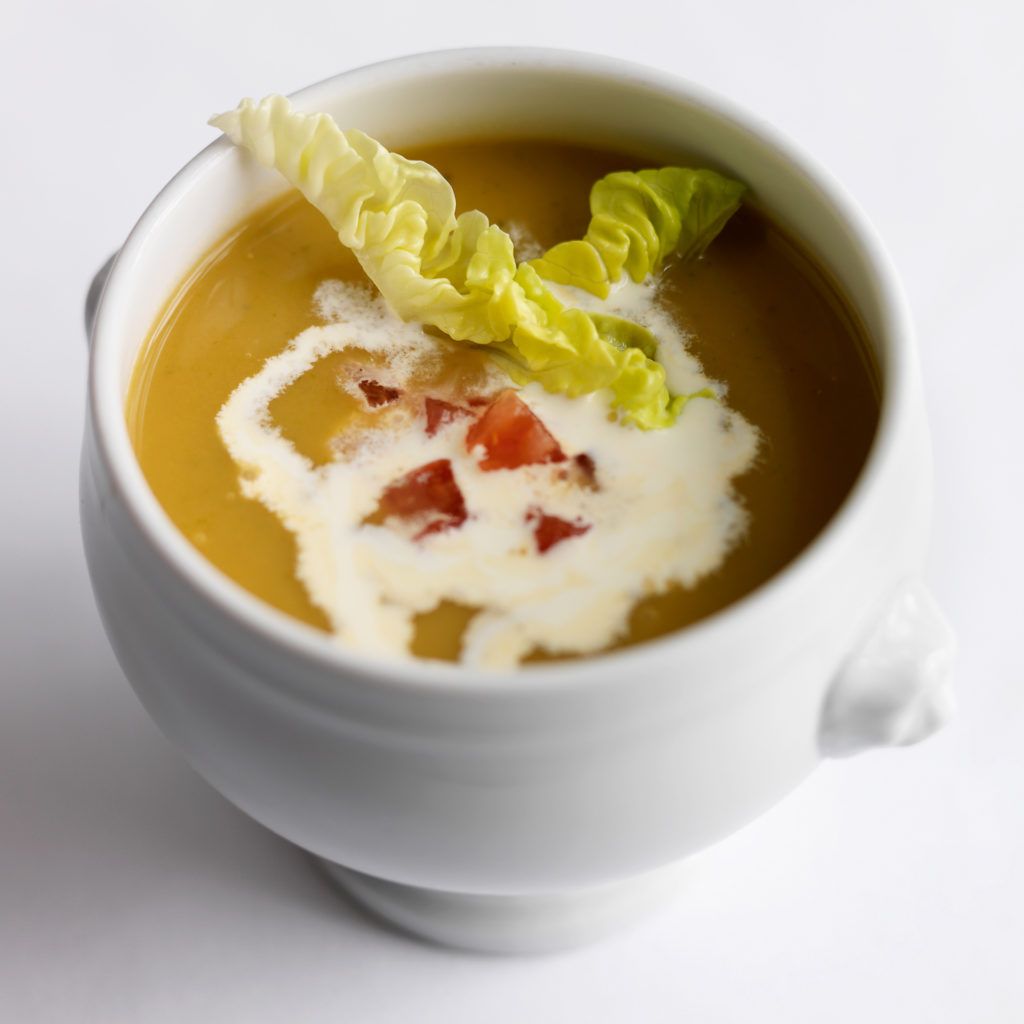 Around £150 each including wine pairings

Armagnac Special: Everything You’ll Ever Need To Know