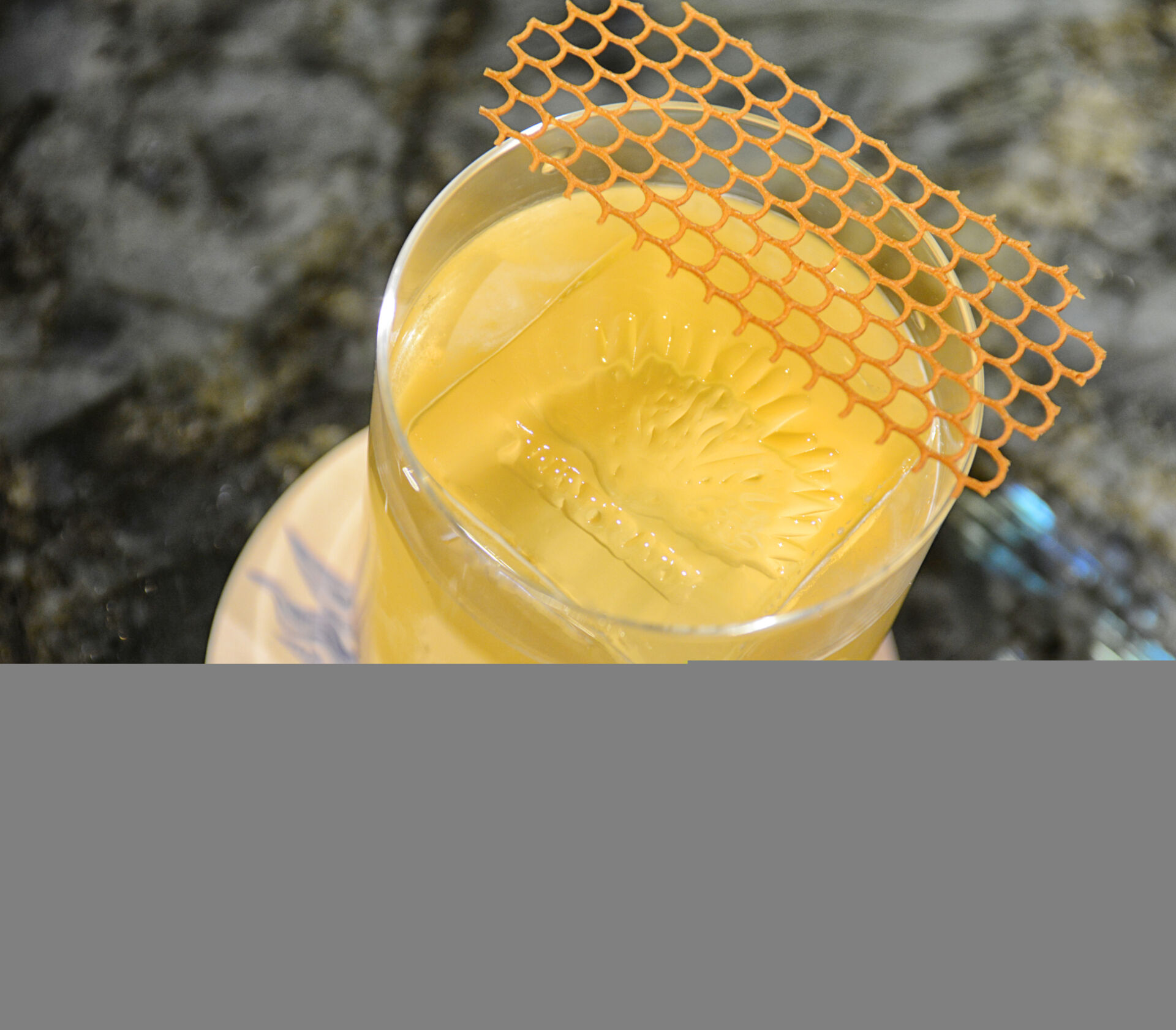 That London is now the world’s leading culinary centre is yesterday’s news. Every year our capital celebrates a rash of new openings, with 2018 destined to be no exception to this established trend.

Yet, what is less commonly reported is that in recent years London has become the cocktail centre of Europe – The American Bar at the Savoy Hotel was voted ‘World’s Best Bar’ in October 2017, ensuring that 3 London bars made it into the top five slot. Moreover, London’s continuing dominance of the World’s Greatest Bars list offers definitive proof of the incredible talent thriving in the British capital, which is routinely put to the test in the most rigorous international competitions.

However, this is not to suggest that all the new excitement and innovation resides inside the four walls of London’s most exclusive hotels. The past year has witnessed a meteoric rise in American-style speakeasies and secret bars, many of which are situated outside of Zone 1. It makes perfect sense: as formerly maligned districts such as Dalston and Shoreditch have been gentrified, so too has the investment poured in, making East London the hottest ticket in town right now. Nevertheless, both West and East London have seen a number of important launches over the past 12 months, the best of which we have listed below.

Swift was undeniably one of the best new openings to grace West London in 2017. Boasting an inviting, speakeasy-style basement bar and buzzy apéritivo bar serving London’s finest Martini – available in a variety of guises – Swift truly can claim to be all things to all men. A testament to the dynamism racing through Britain’s capital, Swift continues to lure in East London acolytes in search of exciting reinventions of the classics – try the Amber Cane, a Manhattan using rum in place of whisky.

Leading chef and avid forager Simon Rogan has a friend in a Scout, the latest venture from bartending iconoclast Matt Whiley. His mantra is ‘Live off the land,’ and Scout – located in Shoreditch, of course – resolutely refuses to serve tried and tested classics; Parsnip, Asparagus and Knotweed make regular appearances, as does beetroot. All the trickery happens below in a metallic lab, while patrons are housed in what passes for Ikea on steroids – think Scandi pine furniture aplenty and very tall, effortlessly attractive bartenders.

Situated in one of London’s most luxurious hotels, new kid on the block Waeska bar is quite possibly the finest opening to grace our city in recent months. Headed up by master bartender Walter Pintus – a stalwart of both The Ritz and Connaught hotels – it is certainly a very glamorous destination to sip pre-dinner cocktails in the West End. The décor alone is surely worth the price of a few drinks: soft lighting, mirror-topped tables, floral-print chairs and leather bar stools set a very sophisticated tone, while perched above the bar is a magnificent stuffed creature – a gazelle, kangaroo and peacock hybrid, if you please.

This bar, however, is not just about the scene and the short drinks list shines with creativity and versatility, overseen by Pintus. Indeed, the Sardinian mixologist proudly makes all of his syrups, infusions and bitters in house – try the Satyr ( a blend of Portobello Gin, saffron syrup, dry Sherry and citrus), if you only have time for one.

Roughly translating as “a cheeky one,” Coupette is our favourite new bar in Bethnal Green, an area rapidly stealing the thunder of arch rival Shoreditch. Located in a 160-year-old building with exposed bricks behind the bar and utilitarian metal pendant lighting, the décor is very industrial chic, while the cocktail menu encapsulates French traditions. Bartender duties are handled by Chris Moore, previously head bartender of Beaufort Bar at the Savoy Hotel. His passion for the art of cocktail making has resulted in an innovative creation of cocktails using lesser known French ingredients such as calvados, cidre and poiré.

A shrine to the wonderful world of whisky, Kaleidoscope is situated in the basement of Scottish restaurant Mac & Wild, a spin-off from the original bar in Edinburgh. The selection of single malts is astonishing – they’re sourced by the Scotch Malt Whisky Society before they’re blended and batched for whisky acolytes in London to to savour.