The Sport of Kings

Britain’s red grouse provide some of the most exciting, and exclusive, sport a well-heeled gentleman can have

“The red grouse, or just simply ‘grouse’, as they are generally called par excellence, is the shooter’s delight, and affords more sport than all the other birds of Great Britain put together,” said Dr John Henry Walsh, in his 1856 book The Pursuit of Wild Animals for Sport. Known as ‘The Sport of Kings’, driven grouse is the epitome of Britishness and the exciting countryside lifestyles of the shooting set. And, with these diminutive brown birds zipping along the contours of the finest moorland at speeds of up to 80mph, who could disagree?

Driven grouse shooting did not really take off until the mid-1800s, when shotguns with hinged breeches were introduced, followed shortly afterwards by cartridges containing primer, propellant and projectile, allowing for quicker firing. Until then, grouse shooting was confined to shooting over dogs, ‘walking-up’ the birds, or stalking them. Dr Walsh describes the latter: “Stalking is practiced by the shooter himself, by means of the telescope, and is a very laborious pursuit, compared with the outlay of time and labor, especially if these are increased by the weight of the game-bag.”

By the end of the 19th century, driven grouse shooting was becoming increasingly popular and glamourised and, during Queen Victoria’s reign, a passion among the aristocracy for visiting Scotland for sporting holidays increased, further cementing the allure of the grouse moors as the sporting destination for the moneyed classes.

And so, with the extraordinary rise in grouse fever, the opening day of the season, August 12th, became known as ‘The Glorious Twelfth’. It is as eagerly anticipated today as it was then, with countrysports enthusiasts knowing this marks the beginning of the gameshooting season. And, it is not only shooters who look forward to this date – many top chefs from London restaurants join the shooting parties travelling north. As soon as the first drives are over, they then race back down to the capital via planes, trains, cars and even helicopters, preparing the grouse as they go, in order to ensure this spectacular meat can be enjoyed on the evening of the Glorious Twelfth. 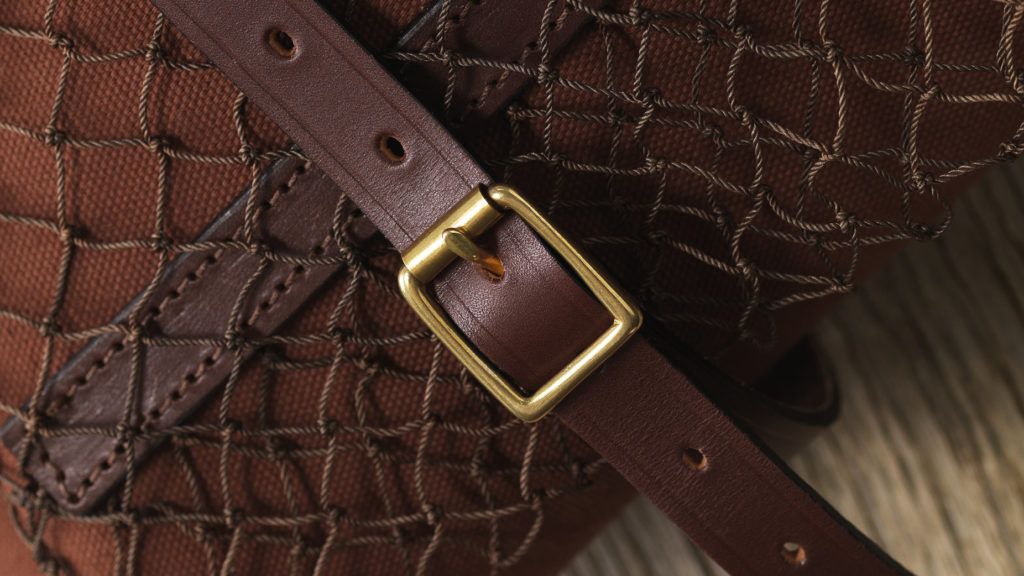 Your Day On The Moors

So, what can you expect from a driven grouse day? In every instance, the gamekeeper, shoot captain or host, will give a safety briefing. Excitement and danger often come hand-in-hand, and driven grouse shooting is the most potentially dangerous form of bird shooting there is. The Guns shoot birds that are driven forward, in the direction of the approaching line of beaters, they then also turn around and shoot birds behind as they pass through the line of shooting butts. Therefore there are two situations where the sights of the Guns can pass over people – so safety is paramount. With the briefing over, you will be taken to the first drive, or beat, and shown to your numbered butt. If it is a double-gun day, you will be accompanied by a loader, who will have brought your gun, your cartridges and the crucial butt sticks, which you will position on either side of your butt, taking into account your neighbours, so that you cannot swing your shotgun through the line

The beaters will have been dropped some considerable distance away, and will be in a line, working the moor towards you. It can take some time for the first coveys to appear and the grouse will often drop back down a few hundred yards from where they were first disturbed. Once the coveys do start flying, be ready! They will be hugging the contours of the moorland and incoming like fighter jets. As mentioned, with grouse shooting you will be shooting the birds as they come towards you, but then, once the covey has passed, you will lift your barrels vertically, turn around, and have a crack at the birds as they depart. It requires concentration, speed, agility and quick thinking to be successful, as this is simply the fastest-paced wild bird shooting one can experience.

READ >>
How To: Start Pheasant Shooting

Guns have peg-like markers, which they can place around their butts, so the Gun or loader may ensure that a bird down is not lost, although in the heat of the action this can be quite tricky! If a bird is pricked by shot and runs, unfortunately it must be left until the end of the drive as it is simply too dangerous to retrieve during. Rest assured, though, there will be an army of pickers-up to send in their gundogs and recovery every last one.