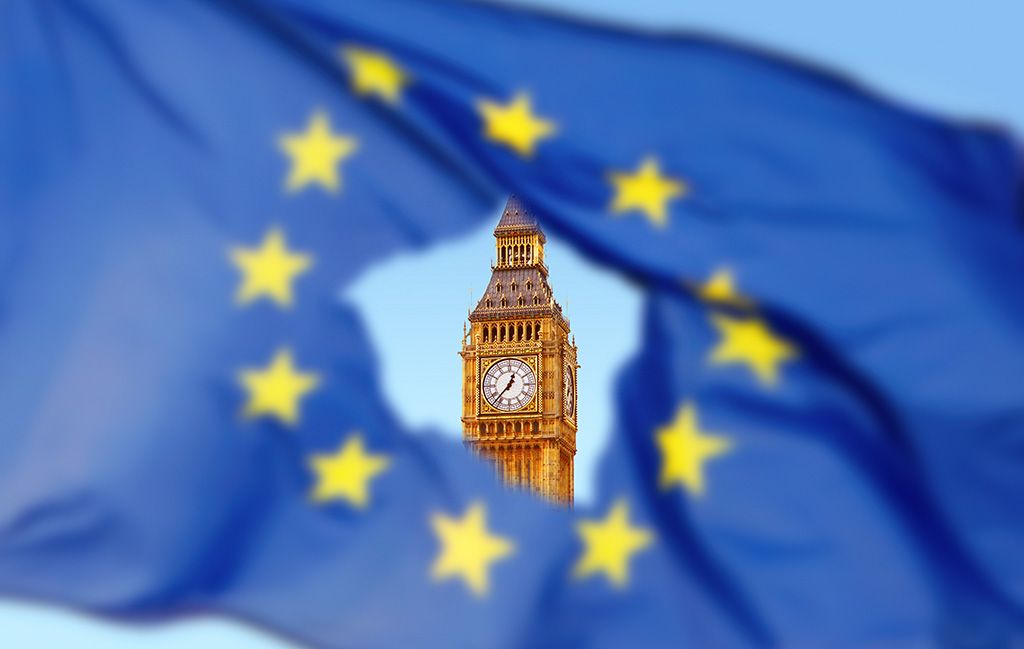 Brexit: One Year On

On June 23rd 2016, the UK voted to leave the EU, but one year on what financial opportunities are open to us?

A year ago the UK voted to leave the European Union, which has now been followed up by the invoking of Article 50 by Prime Minister, Theresa May, so the formal leaving process has begun. The voters of the UK, with the notable exceptions of Scotland and London, decided they wanted to leave the EU and, against the advice of most of the political classes, the UK is seceding from the EU. This has raised significant negotiation issues between the UK and the European Parliament as well as, to a lesser extent, individual EU member states.

We are already seeing, on the face of things at least, some hardening of positions on both sides. The EU has framed a demand for a financial settlement to be paid by the UK, which has risen sharply from an initial €50bn to €100bn at last reporting. This is being rejected by the UK and the legal advice from both within the UK, and tellingly the EU, appears to be that this is unenforceable. Free movement of citizens, free trade and a huge host of other issues will take a massive amount of effort and good will to sort out.

“Free movement of citizens, free trade and a huge host of other issues will take a massive amount of effort and good will to sort out”

As a result, UK and EU politics will have a significant impact on financial markets in the short to medium term. It is entirely likely the lasting economic implications will not be known for many years. Of the many questions, foremost perhaps will be whether the UK can negotiate continued access to the free-trade area. It is not all about the UK of course. Without the membership and significant financial contribution made by the UK, will the EU begin to suffer financially, or even stall? Or will it, with recent non-populist wins within member states such as France and Austria, integrate further by dismantling the remaining barriers to trade and investment? If this were to happen it could mean the UK losing much of its considerable market share of European trade.

The UK already appears to be working hard within the international community to enact trade deals and sign new agreements of economic integration with faster growing economies than the EU. The rather snappily titled Department for Leaving the EU, or DExEU (gov.uk/dexeu), is, we are told, already hard at work on getting to grips with what must be a Gordian Knot of epic proportions. After all, no one has ever really done this before.

We believe that uncertainty will pervade financial markets and weigh on economic growth for the short term. Uncertainty alone is bound to delay some spending, hiring and investing. Large international institutions, such as banks, are almost bound to want to keep a foot in both camps and we are already seeing some evidence of this in the form of statements from them saying they will be moving jobs from the UK to the EU. France is making strong overtures to the financial services community to lure players there, although with the tax regime in place in France it will be interesting to see just how successful they will be.

HM Treasury has estimated there will be a short-term impact, as do many academics, and this appears to aggregate in numbers showing GDP suffering by 1-2% over the next two years based just on economic uncertainty. However, investors should be mindful of sectors most correlated with GDP growth, such as banking, insurance and consumer goods.

We agree that it is likely GDP growth will suffer in the first few years, but we disagree with the ‘Remain’ campaign that trade and investment will also suffer in the longer term and even possibly collapse. We strongly believe that whilst access to the single market is an important factor contributing to the UK’s attractiveness as an investment destination, it is far from the only reason. The UK continues to rank as one of the easiest destinations to do business in Europe based on taxation, regulation etc., whilst it also excels at agglomeration, which, in economic terms, sums up the value in companies located near each other.

In the 18 months leading up to Brexit, and in the months since, inward investment into the UK has continued largely unabated. Investment surveys did not soften as predicted or expected and, in fact, data compiled by EY showed that 2015 was actually a record year for inward foreign investment into the UK. The UK attracted more manufacturing projects than Germany for the second year in a row – this despite the threat of tariffs on international trade if the UK leaves the free-trade area having not secured a deal.

Don’t forget we will continue to have access to the single market until the negotiations conclude and even if we end up with no deal with the EU our products and services will be subject to tariffs equivalent to around 3.3% of value on a weighted average basis.

Given that UK exporters have never aimed to be the lowest cost producer and the fact that sterling has depreciated heavily against the dollar and euro, this will offset tariffs and then some. Therefore, we absolutely do not see a collapse in trade. However, to be fair, certain exporters in the car, clothing and retail sectors could be worse hit.

We have already seen the cost of goods and holidays rise and a weaker pound is contributing greatly to this. From big ticket items such as holidays and cars to our weekly shopping, it is now noticeably more expensive. This looks set to continue even with the recent tepid recovery in the value of sterling.

Stock market returns, which typically affect us all through our pension schemes and other equity investments such as our ISAs, have proven incredibly resilient to any Brexit effect and investment returns continue to be strong and, at the time of writing this, seem fairly settled and without too much volatility. We would point out, however, that by the time this comes to print economic and investment conditions could have changed.

No matter what the prevailing conditions, we continue to be faced with the same financial planning issues. Saving enough for retirement and how to maximise our income once we have done so. Paying off our mortgages and other debts, educating our children and gifting wealth to our loved ones, as well as making the most of what we have already saved and invested and utilising as many of the available tax reliefs as possible.

“From big ticket items such as holidays and cars to our weekly shopping, it is now noticeably more expensive”

This means we have to continue to plan, diversify our portfolios and stick to our original goals and not listen too much to the hyperbole, claim and counterclaim, that will happen right up to our actual exit.

The ongoing negotiations leave a lot of uncertainty. This is bound to weigh on both economic growth and financial markets and be over-reported in the press. However, as long term investors and stewards of our clients’ capital, we encourage clients not to worry unduly, ride out the short term bouts of volatility an continue to seek opportunities via a properly diversified, international portfolio aimed at taking advantage of the growth and opportunities that will continue to present themselves.