Here we look at two examples of the fine art of gunmaking, each defined by the divide between man and machine.

Gunmaking is a finely crafted and honed art form that, for generation after generation, has been subject to improvements, refinements and fettling, in terms of both artistry and technological innovation.

From the traditional centuries old gunmaking names of Birmingham’s Gun Quarter, to the hi-tech modern design and laser-precision of modern European brands, manufacturers have strived for excellence. 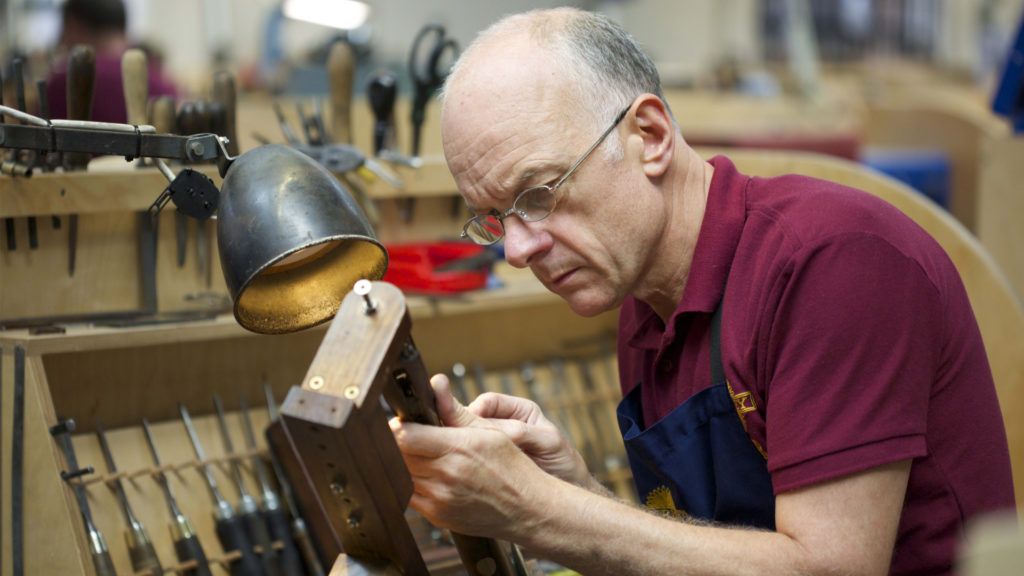 Perhaps the best known British gunmaker, James Purdey & Sons specialise in luxury bespoke sporting shotguns and rifles and are holders of three warrants as gun and rifle makers to the Royal family.

With roots reaching back to the 1800s, they have recently celebrated their bicentenary year and formally opened a new workshop, representing a new chapter in the history of Purdey and illustrating the company’s passion for excellence and innovation in the field of gunmaking.

Every element of the workshop at their new premises at Felgate House in west London has been designed to provide the very best environment and tools for their skilled craftsmen. This purpose-built facility demonstrates Purdey’s dedication to the future of their craft.

It takes around 600-700 craft-hours to produce a 12-bore shotgun, with a fulltime from customer specifications and measuring to completion being on average 1.5yrs – 2yrs. In the process of construction, each part is individually made and assembled in order – with everything being made to exactly fit the previous part – so there are no engineering tolerances. With around 90-95 individual parts to a shotgun, this superlative attention to detail means that each gun is an individual piece of art, both inside and out, with a considerable emphasis on quality and finish.

As the decades have rolled by Purdey, as with other British gunmakers such as Westley Richards, Boss & Co. etc., have resisted the move to CNC technology and their guns are still virtually handbuilt in the same traditional way, using the same skills they have been practicing for over a century.

Each gun is tested and finished to the exacting standards of the artisan gunmakers, with reliability, proofing and performance all meticulously tested.

It is testament to the inventiveness and enterprise of British engineering that these leading lights of the great Georgian gunmakers – and James Purdey & Sons – are still thriving to this day.

But what of the finest examples of machine-made guns? 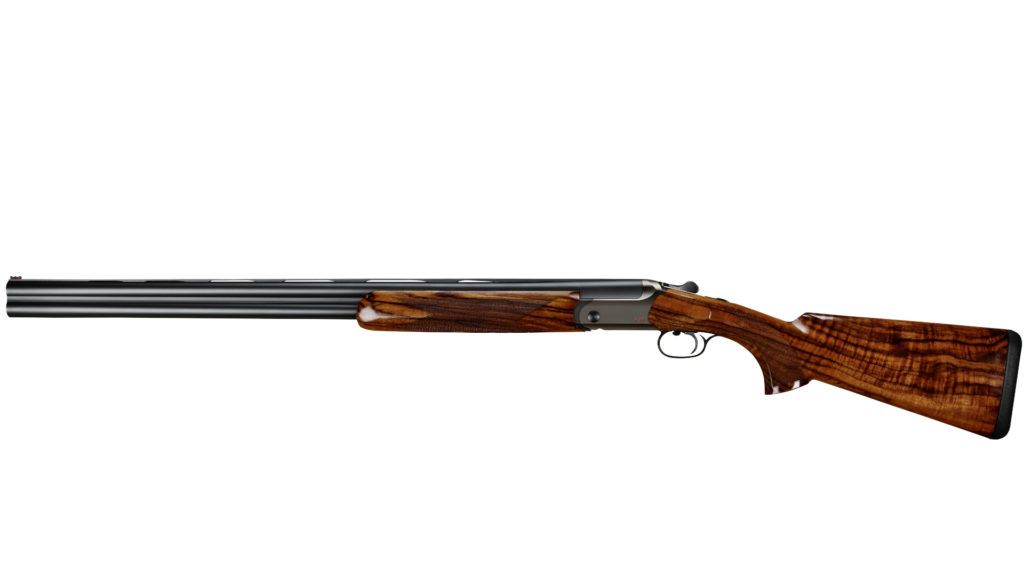 To look at the best and most lauded then one should look no further than Europe and Blaser, founded in 1957 by Horst Blaser. With headquarters in Isny, Germany, Blaser is world renowned for its precision and innovative manufacturing techniques.

Working to a laser-checked accuracy of 0.01 of a millimeter, Blaser produces it parts with extremely low tolerances, in fact the lowest in the business. Their intricate production processes on high-end CNC machines ensure these minimal tolerances which result in consistent shooting precision and performance in the final product.

After precision cutting, any sharp edges on metalwork are then smoothed in a gentle tumbling machine, filled with ceramic stones, where they stay for around an hour and a half until they are perfect.

The barrels, for example, are constructed in-house from standardised NATO-certified steel for small arms, with the cylinders being cold-hammer forged because, after much testing, the Blaser boffins concluded that it does not tamper unduly with the steel’s molecular structure. Metal parts are milled from a whole, solid piece to guarantee quality, reliability and durability.

The barrels then undergo plasma nitriding, a thermochemical case hardening that increases surface hardness, wear and fatigue resistance and protects against corrosion.

Once the machine side of the process is over, it is time for the human element, and Blaser’s team of highly trained gunsmiths and stockers review every firearm for fit, function and finish – combining the best of both worlds.

The Germanic quest for perfection, order and efficiency, is exemplified at Blaser, where their quest is simple: to produce rifles and shotguns that are as well-made, precise and reliable as possible.