While Tomatin Distillery has been producing and blending malt Scotch whisky since 1897, the distillery has undergone its most significant changes in the last half-century.

At its peak in the 1970s, Tomatin was the largest distillery in the world, operating 23 stills and producing 12 million litres of alcohol every year. The pendulum has swung since then, and the brand has moved away from the formerly lucrative bulk commodity market to now focus on its core range of single malts.

“Over the last few decades, we’ve been missing out on opportunities with cocktails. Because of the quality, especially single malts, everyone says that you shouldn’t mask some of the subtle flavours and that’s true. But, if that’s not how you prefer to drink your whisky, who am I to tell you how to drink your whisky. What is the correct way to drink a single malt? There is only one way, and that’s how you as an individual prefer it. It doesn’t matter if it’s in a highball, with soda water, neat, with coke or lemonade or ginger ale. It doesn’t matter. I would always encourage people to try it in different ways, because it may actually surprise you. 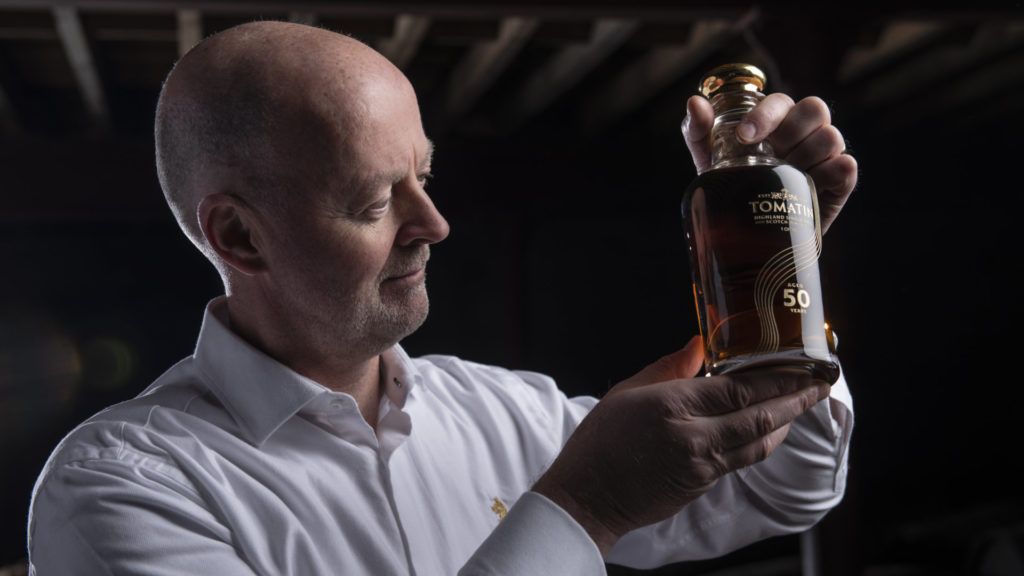 Located in near Inverness in the Scottish Highlands, Tomatin’s range of whisky comprises a core range (circa. £30 a bottle), a limited-edition range, and a premium archive range (up to £10,000). It won Distiller of the Year in 2016 and Brand Innovator of the Year in 2017 at the Icons of Whisky Scotland Awards.

READ >>
The Lost Explorer and The Curious Case of Mexican Mezcal

When asked if he had a favourite whisky, Graham said: “It’s like trying to choose your favourite child, I have a favourite son and a favourite daughter because I’ve only got one of each. With the range at Tomatin, I like them all but it depends on the season, it depends on the occasion. In terms of Tomatin’s Core Range, The Legacy is your best starting point – it’s quite sweet and less of an acquired taste.”

“What’s more, the Legacy cocktail pairings are some of the most fun and refreshing ways to try the whisky.” 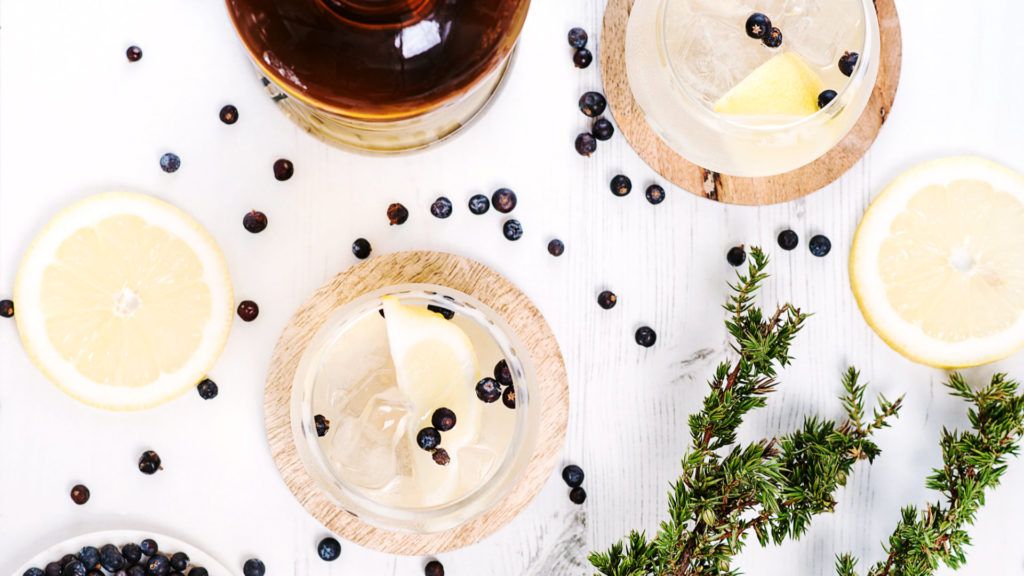 squeeze of a lemon wedge

Add Tomatin Legacy over ice in a stemless wine glass before squeezing in the juice of a lemon wedge. Drop in some juniper berries then top with sparkling Indian tonic water. Garnish with a wedge of fresh lemon. 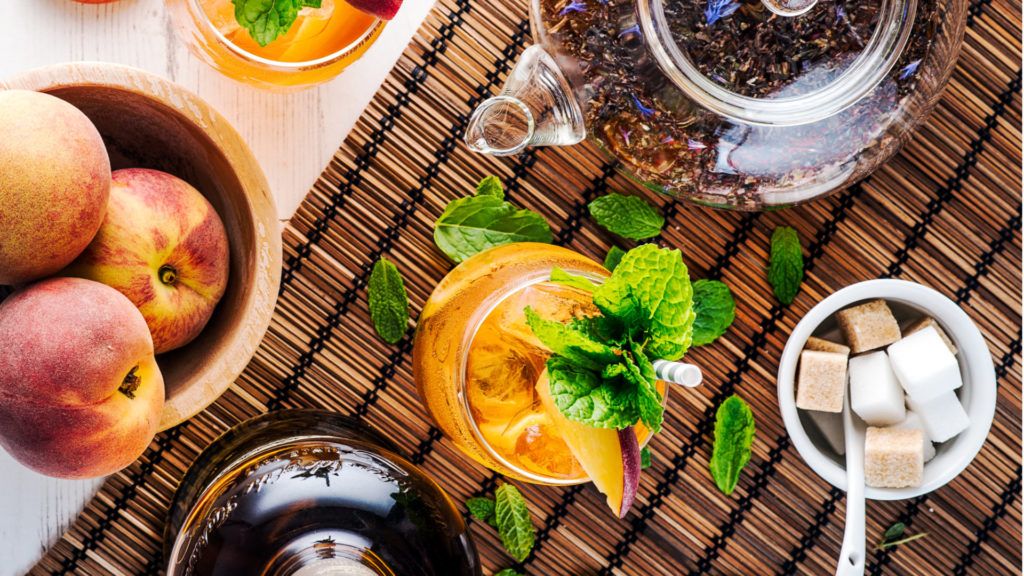 a dash of peach bitters

Pour Tomatin Legacy over ice in a Highball glass. Place 2 lemon wheels into the glass and then build with chilled Earl Grey tea, clear apple juice and a dash of peach bitters. Stir and garnish with a sprig of mint and fresh peach wedge.

Add all ingredients to a shaker and shake hard. Strain into an ice-filled Old Fashioned glass and garnish with a dehydrated orange wheel & pineapple leaves. 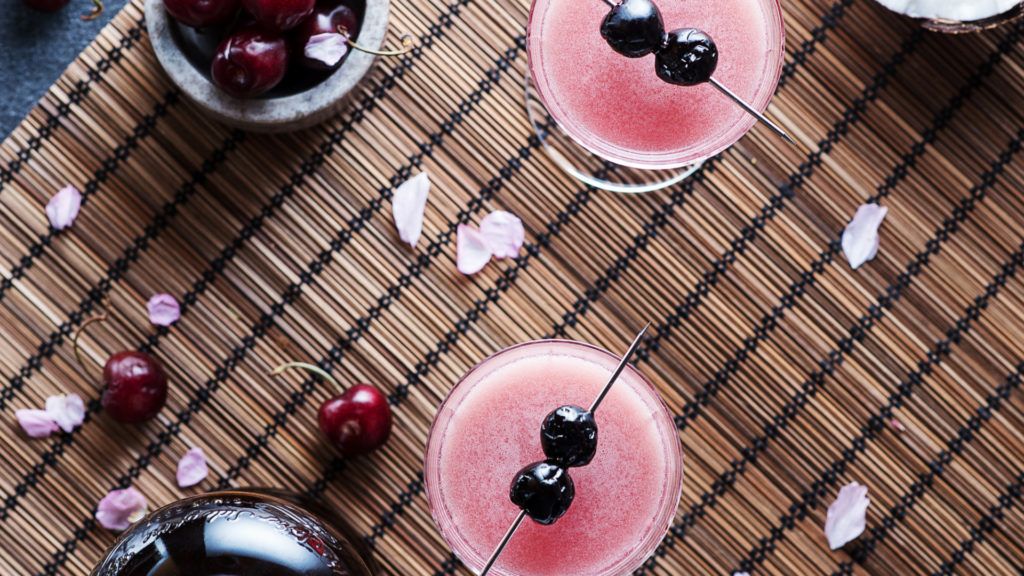 a barspoon of cherry jam

Stir down a barspoon of cherry jam with Tomatin Legacy before adding coconut water and a small amount of orange blossom water. Shake vigorously and then double strain into a chilled Sours glass. Garnish with a maraschino cherry.