Head Out On The Highway

Cycling has seen a surge in popularity over the last few years, with older generations taking the lead. Here we talk to some experts in their field about everything you need to know.

Cycling is not just for the young and, to be fair, it has not been for some time. The ‘Wiggins Effect’ has been hailed as being partly responsible for a general upswing in the numbers of cyclists hitting the roads, tracks and velodromes, over the last few years (cyclist Sir Bradley Marc Wiggins is Britain’s most decorated Olympian with five gold medals among his total of eight, amongst many other world titles and speed records).

However, in contrast to the numbers ‘Wiggo’ retired from cycling at the relatively young age of 36, which will be a far cry from the UK’s 50+ men who, on average, are putting in 130 miles cycling per year, with their cycle use currently increasing year-on-year.

Cycle traffic in general has risen every year since 2008, with 3.2 billion vehicle miles having been cycled in 2016, which was around 10% higher than previous yearly averages. This is all good news, but there is a very long way to go until cycling reaches the levels last seen in 1949 – of 14.7 billion vehicle miles!

Whether for health reasons or for fun, or for savings of time and money, if you are feeling inspired to take up cycling, here are some things to consider.

As with golf, cricket or any other sporty endeavor, it is important to ensure you have the right equipment, you are using it effectively and your form and posture are correct. Andy Sexton of Bike Science Ltd has been a professional bike fitter for the past eleven years. His area of expertise is ensuring that riders of any age have the correct bike set-up, cycling posture and know the correct stretches and exercises to help prevent, or recover from, injury. 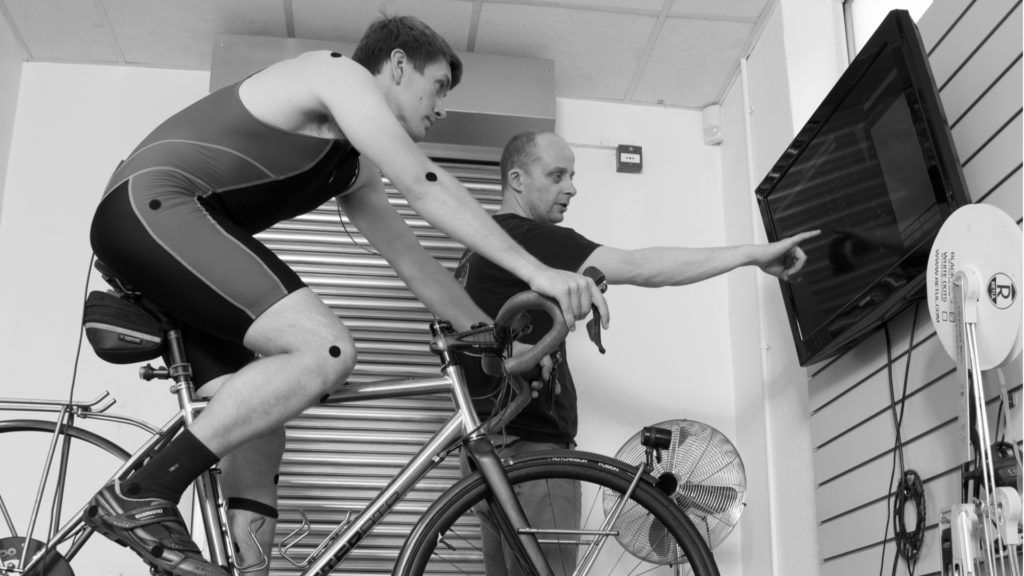 “All cyclists need a bike that fits; a bike fitting can help cycling become easier and more efficient and you will be more comfortable and reduce the risk of injury,” says Mr Sexton. “For cyclists over 40 the aim of any bike fitting is to make sure the rider has good posture on the bike, has safe joint movement and good joint stability. We can also recommend off-the-bike strength and conditioning exercises that will help a rider keep cycling safely.

“We offer this service in all of our premises, it involves a combination of simple questioning, observation and also a system called Retul Motion Capture (a 3D motion capture sensor system which places sensors on the body) to help us make finel-tuned adjustments to riders and their bikes.” 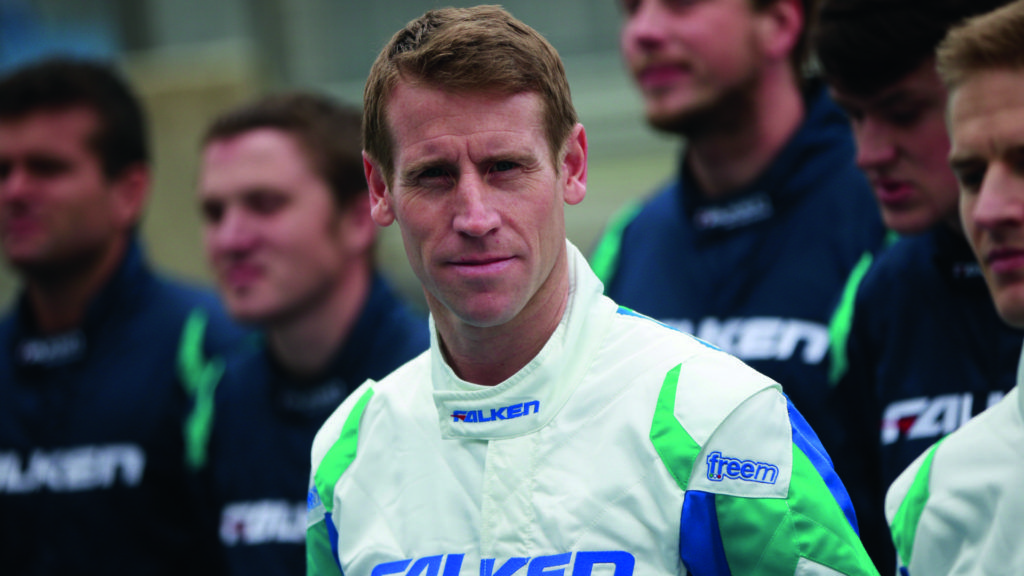 Peter is one of the UK’s most widely experienced and successful professional racing drivers. His successful career has seen him win championships and races for Mercedes-Benz, Nissan, Toyota, GM and Spyker.

He is the only driver with race wins in DTM, Super GT (Japan) and FIA World GT. Peter is a ‘Nordschleife specialist’ and drives a Porsche 991 GT3 at the Nürburgring 24 Hours and selected VLN championship races with Team Falken. Off the track, Peter is a Category Three British Cycling race licence holder. 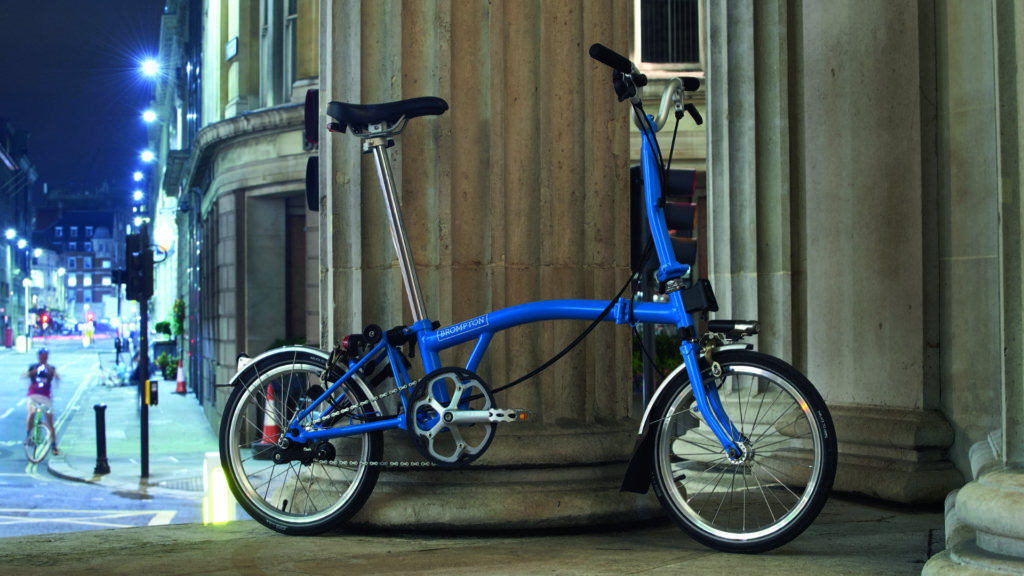 And it is not just the individuals who are seeing success, but the cycling industry as a whole. Stephen Loftus is chief marketing officer of British cycle brand, Brompton Cycles, and has seen a positive increase across the cycle industry over the last twelve months, which he believes can be attributed to several factors: “Brompton is in a great position as there’s been an upswing in cycling in London, in that firstly the city’s cycle highways are now up and active, and secondly because of the transport infrastructure, namely the state of the train networks; Southern Rail and the Tube strikes. All this has served to push people towards cycling. In the UK Brompton has seen a significant growth over the last year. Everyone in the cycle trade had a poor 2015 against expectations, but our momentum has really grown with sales growing by double-digit figures right across our network.

“However, we wouldn’t necessarily want a train network that doesn’t work because Bromptons are designed to integrate with this form of travel! They allow commuters to go from car, to train, to road very easily and effectively – you can cut your commute times and improve your fitness level, all in one go.” 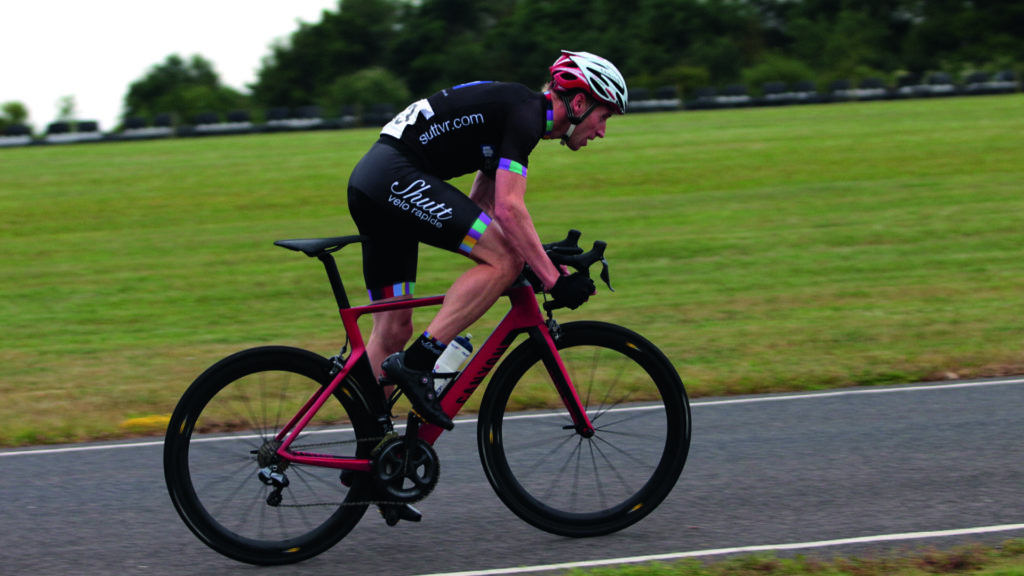 Physiotherapist, Chris Cole, of Spire Parkway Hospital in Solihull, is a keen amateur cyclist who regularly competes in cycling events.

C: What are the benefits for older riders in taking up cycling?

“Cycling is a low-impact, partial weight-bearing sport with most of your body weight actually going through the saddle This means joints such as knees, ankles and hips will not be taking the battering they would receive from road-running or even tennis or badminton.”

C: Why is low impact exercise important as we age?

“As we age our joints become more prone to injury so the low impact aspect of cycling really is a benefit into later life. It is also a good sport for protecting soft tissue in the lower joints, which is also important for long-term good health.”

“A good, well-balanced diet with lots of fresh fruit and vegetables should be enough for most cyclists, no matter what their age or level of competitiveness.”

C: Are there any warning signs in the joints or body older riders should be aware of?

“Common warning signs include pain in the lower back pain, the neck or at the front of the knee. If you are suffering from any of these conditions it would be a good idea to seek advice from a physiotherapist or other medical professional.”

C: What’s the best physio advice you could give older riders?

“Get a bike that ‘fits’ your body. If you aren’t comfortable on your cycle then you can be put off using it so go on a test ride to make sure you are comfortable in your riding position. It is only when you are using the bike that you will be able to tell if it is the one for you.”