Driven: Why a Pickup is the Perfect Vehicle For Your Next Road Trip

Carlton Boyce explains why a pickup truck is the perfect vehicle for your next road trip.

Having ambled around Canada recently in a hired Ford F150 pickup, it dawned on me that I’d accidentally stumbled on the perfect road trip transport. Originally hired for no better reason than pickups are cool, my initial reservations about its poor ride, lack of performance and utilitarian interior shifted into admiration for its honesty, practicality and, yes, image.

But there’s more to it than that, and my many thousands of kilometres behind the wheel helped me realise that I’d managed to find something that edges very closely towards roadtrip perfection. 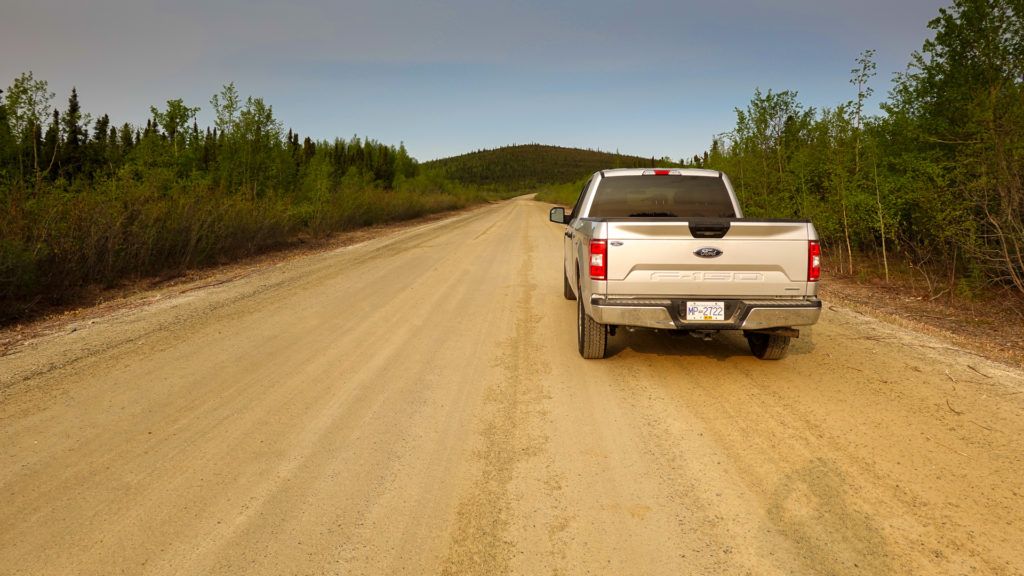 Canada is vast. Truly enormous; I have had four-figure days when I’ve been driving for twelve hours and more, so comfort is more important than performance, resilience more of a factor than handling – and in these regards the pickup is peerless. It’s true that an SUV would have been faster and quieter and more refined but a pickup encourages a slower pace – and we all remember the fable of the tortoise and hare, don’t we?

So, I ambled along for hour after hour, window open, stereo on, and my seat cranked back an extra inch or so. Thus positioned, I could mosey along almost indefinitely: the F150’s huge 98-litre fuel tank gives it a range of up to 1,500kms with a light right foot, aka much further than I could comfortably drive in a day. So, stops are limited to a snatched loo break or photo opportunity rather than a desperate search for fuel – which is fortunate, as petrol stations are few and far between in the Yukon Territory. 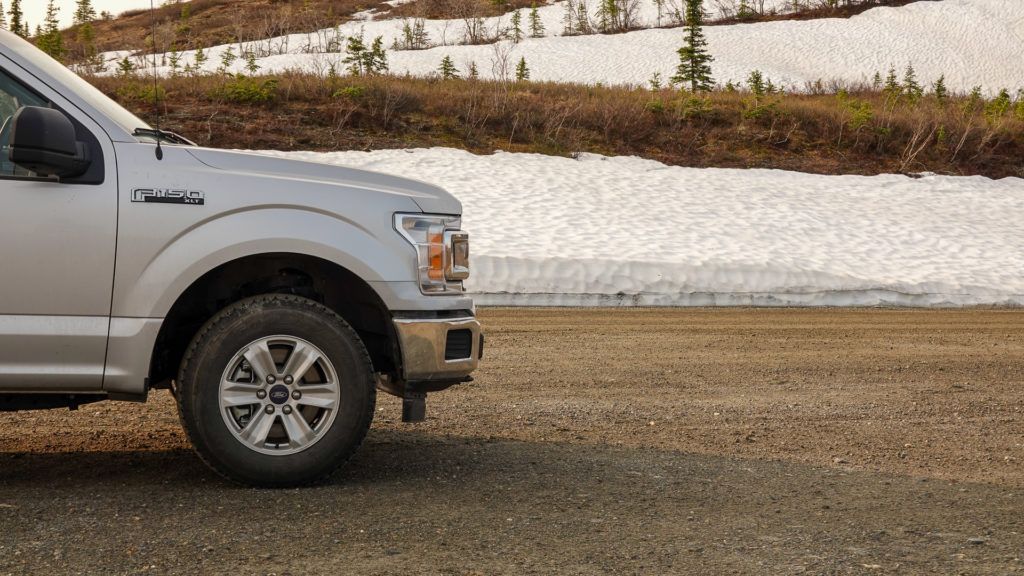 And at times the roads can be little more than rough tracks. Even the Alaska Highway (the 2,232km stretch of road that links the contiguous United States of America with Alaska) is nothing more than loose chippings laid atop a gravel substrate in places – and the Top of the World Highway, which links Dawson City to the US border in Alaska, is entirely unpaved, completely unmaintained, and only open in the summer months. It’s rough, pot-holed and features several off-camber corners that threaten to tip you several hundred feet down into the valley below.

Four-wheel-drive here might not be absolutely essential to safely traverse roads like these, but if you’ve got it then you are going to engage it and enjoy the extra reassurance it gives on the sketchy sections – and when you want to venture down that overgrown, rutted road, you simply point the nose where you want to go and a half-decent pickup will get you to places your Tahoe would balk at. There’s room to sleep in the rear bed too, should your exploration lead you to the perfect wild-camping spot – after you’ve cleared it of your mountain bikes, camping gear, firewood supply, and all the other small things that make backwoods life tolerable. Try fitting that little lot in your seven-seat SUV or using the back of it as an impromptu viewing platform or elevated photographic stand.

Driving a pickup slows you down too, which is a huge benefit when the roads are as rough as this. My F150’s live rear axle also gave me much less grip than a more sophisticated set-up would have done, so slides happen at slower speeds, giving you more time to sort yourself out. Or to hoon in a cloud of dust, obviously. 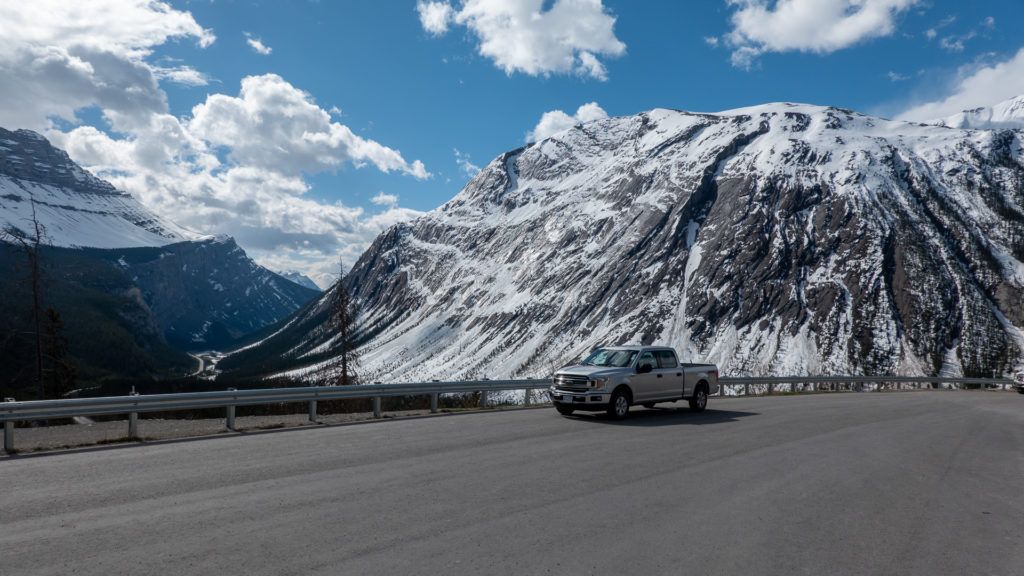 If you are in the USA and Canada then you’ll blend in too, because almost everyone drives a pickup rather than a car once you hit the more remote areas – and the Ford F150 has been the USA’s best-selling vehicle for the past thirty years for good reason.

But finally, you should hire a pickup for your next road trip because they make you feel great. Nothing beats listening to The Brothers Osborne or Robert Earl Keen with the window down, the stereo cranked up, and a loved one snuggled up to you on the front bench seat…