The ill-fated Fyre Festival stands as a tour de force of capitalist excess and failure, with misdirection, lies and greed separating millions of pounds from thousands of people, and was a big blow to the reputation of Andy King.

Taking one for the team again, Andy King is going on tour to share anecdotes, stories and insight behind one of the greatest parties that never happened, including that meme-worthy famous moment.

The influencer-backed Fyre Festival was, ultimately, a fraudulent luxury music festival founded by Billy McFarland and, amazingly, rapper Ja Rule, and was to be hosted on a private island formerly owned by Carlos Lehder Rivas, a kingpin of the Medellín Cartel. It was created with the intent of promoting the company’s Fyre app for booking music talent, but descended into farce as security, food, accommodation and medical services failed to materialise, and artists pulled out.

Luxury villas were replaced by emergency disaster-relief tents, while gourmet food was replaced by cheese sandwiches. The entire situation was laughable, if not for the fact it was very real, with revellers trapped on an island.

King is most famous for his appearance in the Netflix documentary, FYRE: The Greatest Party That Never Happened. Being a team player, when asked to persuade the head of customs on the island to release the pallets of drinking water, without handing over any cash. King “went home, took a shower and drank some mouthwash” before making his way to the customs office…

Fyre Festival organiser McFarland pleaded guilty to wire fraud. He was sentenced to six years in prison and ordered to forfeit $26 million.

Still talked about almost three years later, the true story of the Fyre Festival may never be known, but the Andy King ‘Fyre-side Chat’ tour will cover a range of subjects from the disaster of the Fyre Festival and how a highly publicised, influencer-backed experience crafted entirely using social media ended up being an undelivered dream. Andy will share inside information and go far beyond the documentary offering his honest insight into the world’s biggest festival flop, as well as touching on topics such as youth and sustainability, and using social media for positive change in the modern world.

Before Fyre Festival, Andy had built a 30-year career as the “Concierge of New York City”, throwing some of the city’s greatest parties with leading talent. In the wake of the Netflix show, he found himself in an unfamiliar position – one that presented him with the difficult challenge of embracing internet virality, meme status, and social media influence. Now he has turned his attention to educating and informing with behind the scenes access to the Fyre Festival fiasco.

The Fyre-Side Chat tour starts on 20 April in Norwich, and visits Newcastle, Glasgow, Stoke on Trent, Sheffield, Birmingham, Edinburgh, Brighton and Southampton, before ending in London on 2 May. The talk will include a 60-minute moderated discussion followed by a 30-minute open Q&A. Tickets start at just £6 for students, £15 for non-students. 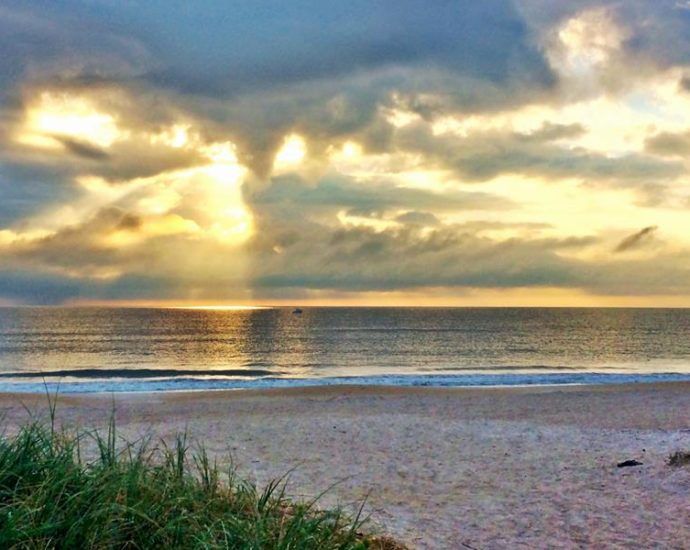 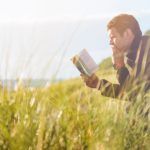 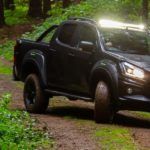 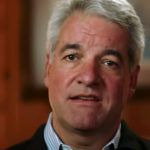 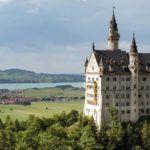 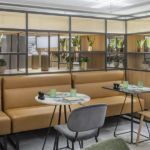 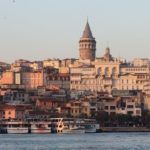 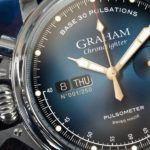