Cut From a Different Cloth

Steeped in history these premium brands are no slouches when it comes to offering the very best in men’s fashion, style and accessories

In the same year the New Zealand gold rush began, the US declared the end of the Civil War, and the first yacht race across the Atlantic took place; John Magee opened a small drapers shop in Donegal Town, Ireland.

John Magee was later joined by his cousin, Robert Temple, who took over the business in 1900, allowing Magee to remain a family company to this day, with the third and fourth generations currently at the helm.

Last year, Magee celebrated their 150th year in the business of buying and selling tweed and designing luxury gentleman’s clothing and, although the weaving of luxurious cloth still lies at the heart of the Magee business, they now produce ladies’ and gentlemen’s seasonal lifestyle collections and their classical, personal tailoring service offers clients the opportunity to create exclusive bespoke garments. 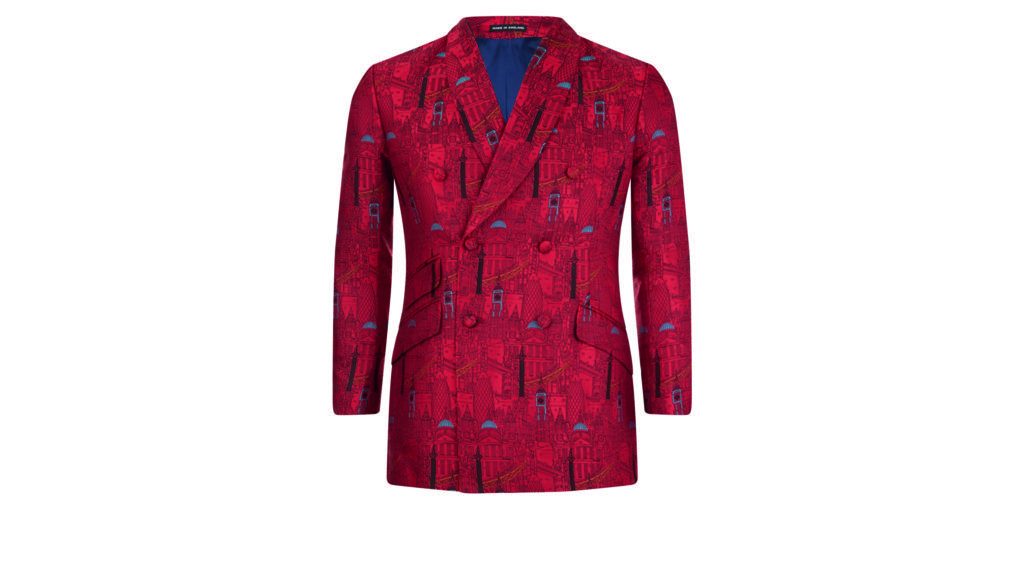 Established in 1885, royal warrant holders, Turnbull & Asser, have provided their bespoke services to such luminaries as Picasso, Charlie Chaplin, Sir Winston Churchill and, of course, HRH the Prince of Wales.

Founded in 1885 by hosier, Reginald Turnbull, and salesman, Ernest Asser; together they opened a hosiery in London’s West End. Being located in such close proximity to the popular gentlemen’s clubs and high-end haberdashers of the time, their clothing business flourished.

These traditional gentleman’s outfitters now have four stores – a flagship on Jermyn Street, St James’s, two additional stores in London and another in New York City.

Known for its almost avante-garde use of vivid colours in shirts, knitwear, socks and ties, the company still measures, cuts and manufactures its exclusive products in England by hand. 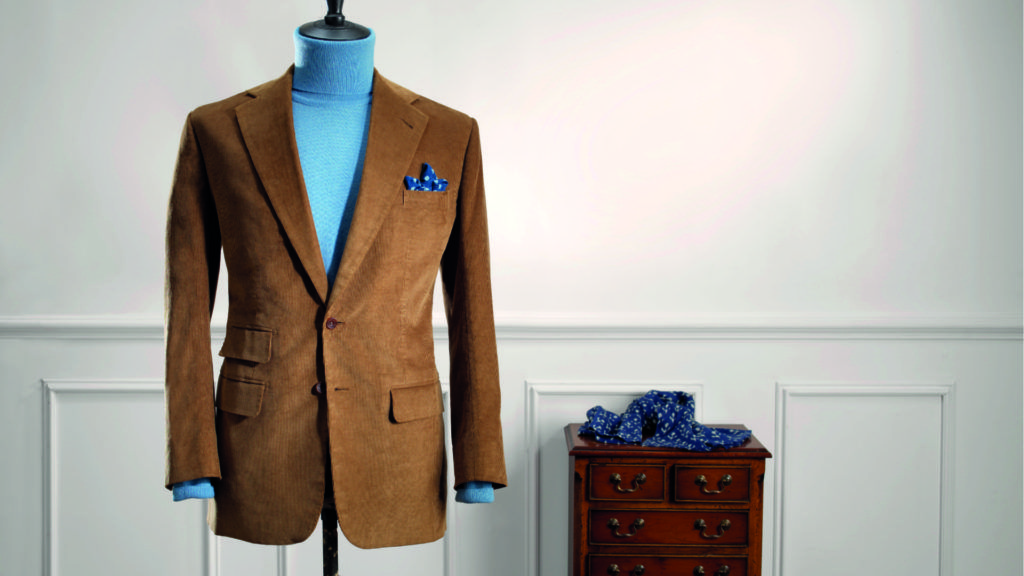 Devotees are said to be able to spot a fellow Anderson & Sheppard wearer at a glance, such is the manner of this leading Savile Row firm’s approach to tailoring: unique and contemporary, but with over a century’s gravitas and tradition to sustain it.

Since establishing in 1906, Anderson & Sheppard have attracted clients from across the globe, including stars of the stage and silver screen – Laurence Olivier, Cole Porter, Cary Grant and Marlene Dietrich – to modern Royalty, film stars and the most style conscious of musicians.

John Lobb the bootmaker has been in business since 1866 in London and in 1902 opened his first store in Paris. In 1863 he sent a pair of boots to Edward, Prince of Wales, who was so impressed by the workmanship that he promptly appointed him his personal supplier. To this day, the John Lobb brand maintains its traditional savoir faire and bespoke approach to tailoring.

Lobb believes that bespoke means designing and manufacturing shoes to conform perfectly, not only to the shape of a client’s foot, but also to his aesthetic wishes. This artificers’ attention to detail means that each pair of handmade shoes leaving their Paris workshop has had, on average, a total of 50 hours work put into them by their highly qualified craftsmen.

The company’s founding motto was ‘The Bare Maximum for a Man’, which still stands true to this very day. 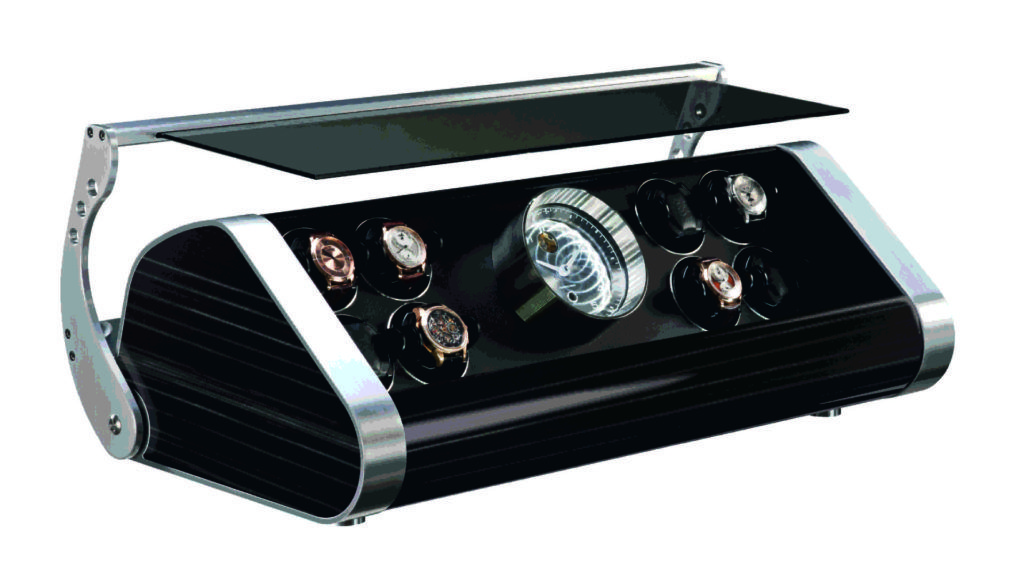 Their luxury safes, pictured above, can be made to house collections of up to 100 watches, incorporating the finest watch winding technology. 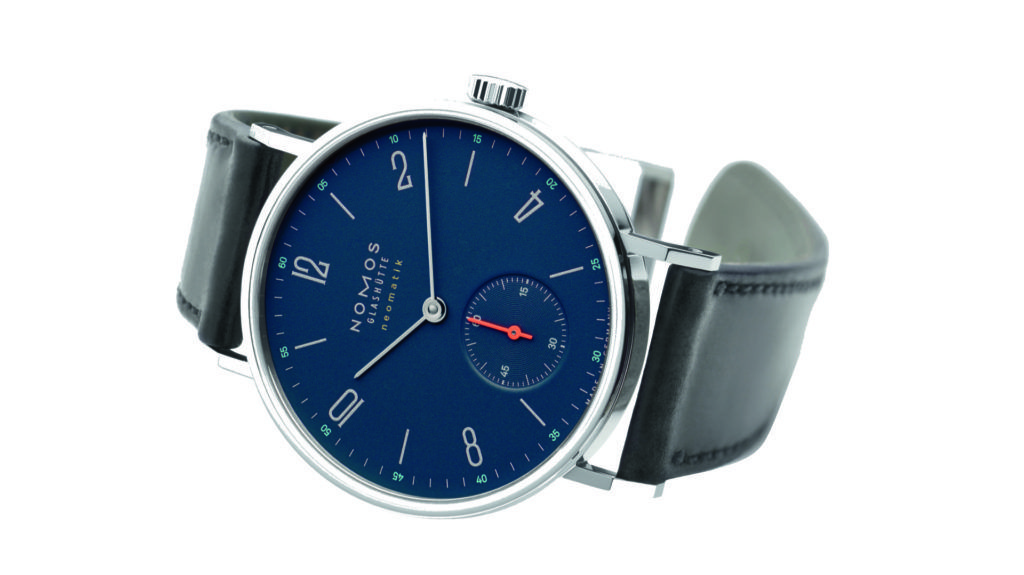 NOMOS Glashütte is a German watchmaking company based in Saxony, specialising in the finest manual-winding and automatic mechanical watches. Founded in January 1990 by Roland Schwertner, two months after the fall of the Berlin Wall, the designs for the first collection, designed by Susanne Günther, drew influence from the Bauhaus purist style.

NOMOS’s designs are widely praised for their clean and modernist aesthetic and beautifully crafted movements.

In 1770, the great philosopher Voltaire supported the establishment of watchmaking workshops in Ferney-Voltaire near Geneva, and Manufacture Royale was born. An important producer of timepieces, the famous Jean-Antoine Lépine, clockmaker to the King, was among its watchmakers. Having faded over time, Manufacture Royale was revived to its former glory in 2010. 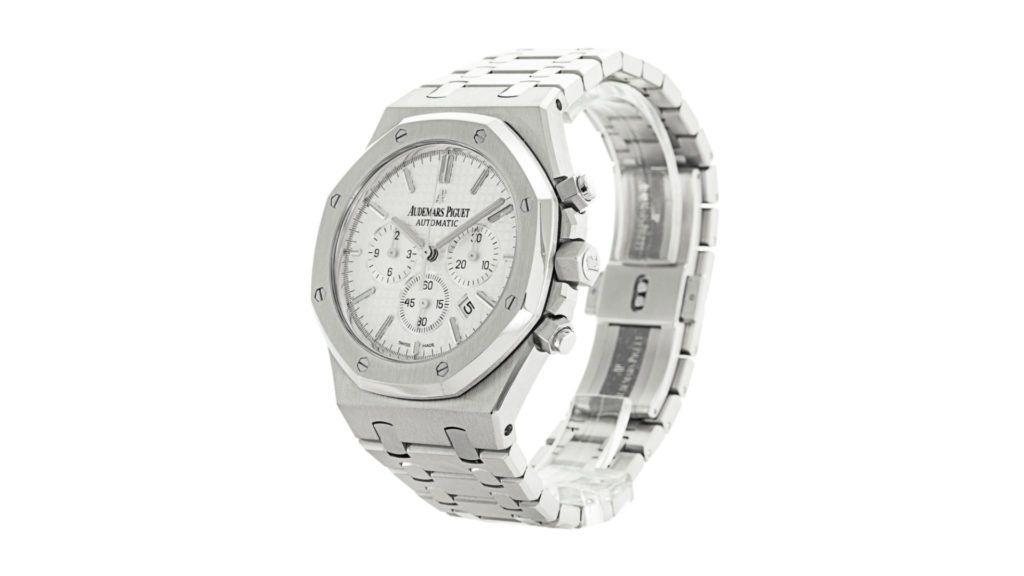 Audemars Piguet is a manufacturer of luxury Swiss watches founded in 1875 by watchmakers, Jules- Louis Audemars and Edward-Auguste Piguet. Audemars Piguet is very well regarded and sits among the very highest echelon of watch manufacturers, with the Swiss company not only designing and manufacturing highly complex mechanical watches, but also haute joaillerie creations and jewellery.

Having been at the top of their game for over 140 years, Audemars Piguet are one of the world’s oldest watch manufacturers, with the company still owned and operated by its founding families.