Chasing Perfect is about Frank Stephenson, the legendary car designer who is responsible for such iconic cars as the MINI, the Fiat 500, the Ferrari F430 and FXX, the Maserati MC12, The Ford Escort RS Cosworth and, of course, the McLaren P1™. Andrew Green explains more.

It is surprising that Chasing Perfect, the 95-minute film about Frank Stephenson’s private and professional life, doesn’t mention the astounding Maserati MC12, but then Frank Stephenson hasn’t just designed a whole series of incredible cars, he has lived an incredible life – and no single film could ever do him justice.

Born in Casablanca to a Norwegian father and Spanish mother, Frank Stephenson speaks English, Arabic, Spanish, German and Italian. He also had a professional career as a motocross rider before enrolling in the prestigious Art Centre College of Design in Pasadena, California

His reasons for not pursuing a motocross career are at the heart of what drove Frank to the heights he has achieved. World ranked within the Top 10 he was told by his father that he had to stop racing at the age of 22 because he wasn’t winning – and not winning, simply wasn’t good enough.

And Frank’s relationship with his father is a constant theme throughout the film. A searingly honest, and sometimes intense, look at his life, Frank’s respect and obvious love for his father is compelling – and all the more welcome because this is not something that many men would be as comfortable baring as he clearly is.

While he professes to still have the curiosity of a child – a facet of his personality that is obvious as we watch him walk around Jay Leno’s car collection – this doesn’t undermine a work ethic that is so finely honed that he was only one of only six in his class of 30 to graduate.

Spotted by Ford halfway through his four-year course, he agreed to join them after they offered to pay the fees for the last two years of the course – and Ford wasn’t the only one to see Frank’s potential; his family sold their holiday home to fund the first half of his studies.

His first major job was in Cologne, working on the now iconic Ford Escort RS Cosworth. The film reveals that the Escort’s signature rear wing was originally intended to be a three-level fixture based on the Red Baron’s plane. Which is pretty cool.

Frank moved from Ford to BMW, and Chasing Perfect shows the ludicrously short time it took to develop the BMW X5 before Frank and his team moved on to design the new MINI, which was launched to great acclaim in 2000.

Rather than start with a whole new design, he took the 1969 car and then designed what he thought the car would have looked like in 1979, and then 1989, before seeing it evolve into the car we saw launched in 1999; love it or loathe it, few can argue that it isn’t an authentic 21st century rendering of a 1950s car.

The offer of a lifetime came to join Ferrari and Maserati, a period that saw the launch of the Ferrari F430. An unexpected move to Fiat could have been seen as a demotion, but the move was vital to secure the production of the Fiat 500 which ultimately saved the group.

Famously, much of Frank’s design language is informed by the forms and profiles we see in nature. This approach, known as biomimicry, enables engineers and designers to eke out ever more efficient performance by borrowing shapes that have been generated as a result of millions of years of evolution. And, like Frank’s motocross career, there is simply no place in evolution for those who come second.

This approach is probably best illustrated in his time with McLaren, where the McLaren P1™ hypercar redefined the dynamic envelope within which a road car could safely operate, and Frank is open in admitting that animals such as the peregrine falcon and sailfish inspired him and gave him clues as to how fairly small tweaks to the car’s design details can have a disproportionately large effect on its performance. And yet, even the car’s shape is, says Frank, more of an exoskeleton than a traditional car body; not styled as such, but merely draped over the car’s mechanical components. Just like a cheetah’s skin.

Always seeking new challenges, the next venture for Frank is to explore the viability of an autonomous Vertical Take Off and Landing aircraft for commercial use.

Chasing Perfect gave me the sense that Frank is a man who is always looking forward, yet is careful never to forget the past and the values he was brought up with. This is a film as much about family, relationships and what drives the man as it is about the cars he has designed.

The real shame of it all is that his father passed away before he reached the heights of his career, but you can be sure he would have been proud to see the man Frank went on to be, and the legacy he will leave. 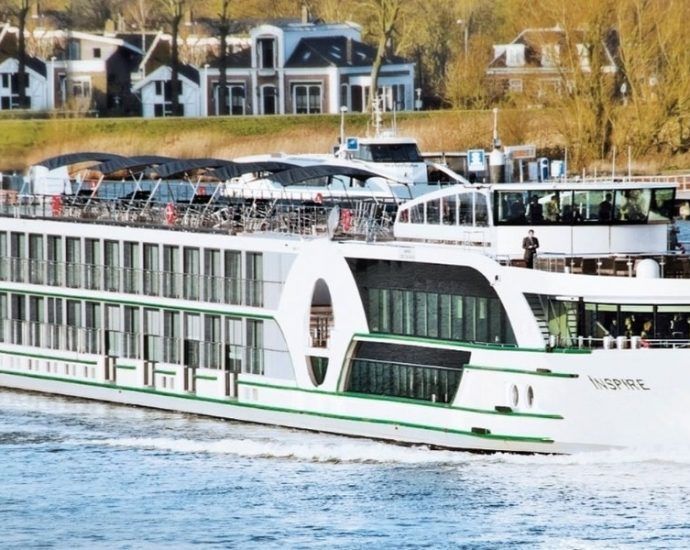