In the second of his series of articles on Leica rangefinder camera, renowned photographer Mark Fairhurst explains how you actually use one.

I’ve been a professional photographer since the early 1980s, so using ‘older style’ cameras such as my Leica digital rangefinder is second nature to me, and while I love the results I get, I do understand why the modern day snapper might find the need to set the focus manually a bit alien. 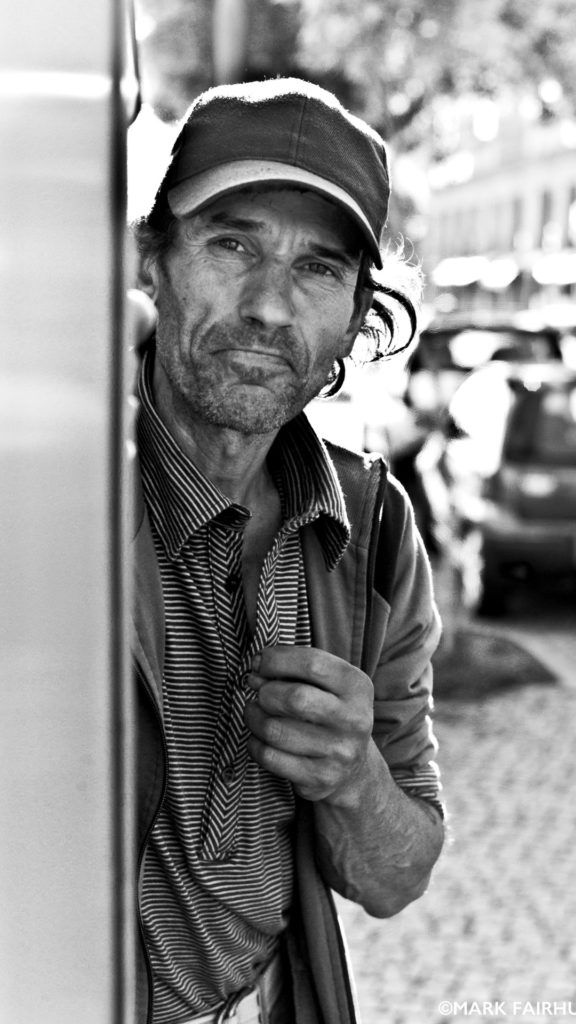 The photo you can see here is of a drifter hitching a ride on the back of one of the trams in Porto. I had just leant out of the tram window to take a shot of the scenery when a face popped around the carriage’s corner, and while a modern digital camera with automatic focus camera would have grabbed the image instantly, things take a little longer with the Leica. Changing the focal point from infinity to around 3.5 feet was quickly done: the beauty of Leica lenses is that they offer the photographer the chance to manually focus quickly and intuitively; the little finger tab on the Summicron 50mm is a design genius!

As was adjusting the camera to compensate for the change in exposure. While the exposure metering on a Leica is ‘centre weighted’, which means that the middle of the framed image is what is measured, so you pretty much end up with the result spot on, it’s worth noting that if your subject is back-lit, as the subject was in this case, then you might need to intervene – and a good rule of thumb is open up two F stops to allow for correct exposure, which is what I did.

The result was perfect. Was it luck? Maybe, but I took the shot and it all worked out well. The best advice I can give is to never fear failure, not even on a commissioned shoot, but to learn from your mistakes. 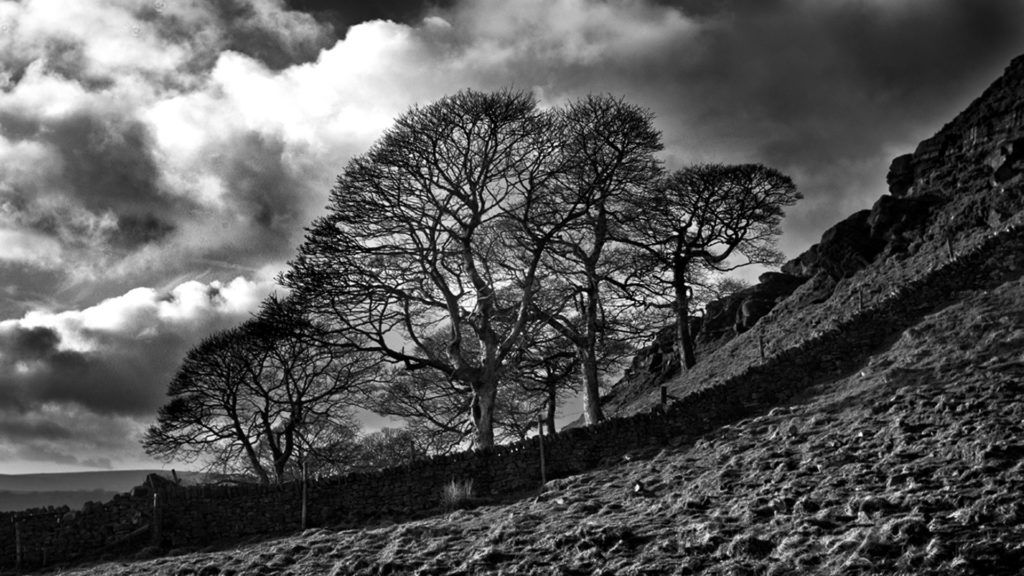 I shoot with a 50mm prime lens mostly because I’ve found that what I see with my eyes fits perfectly with this focal length. This means that when I see a potential picture, I simply lift my camera to my eye and boom! the image is there, captured forever. Photographic greats such as Henri Cartier-Bresson and Robert Doisneau, along with many others, created some of the most enduring shots in history with this type of lens. 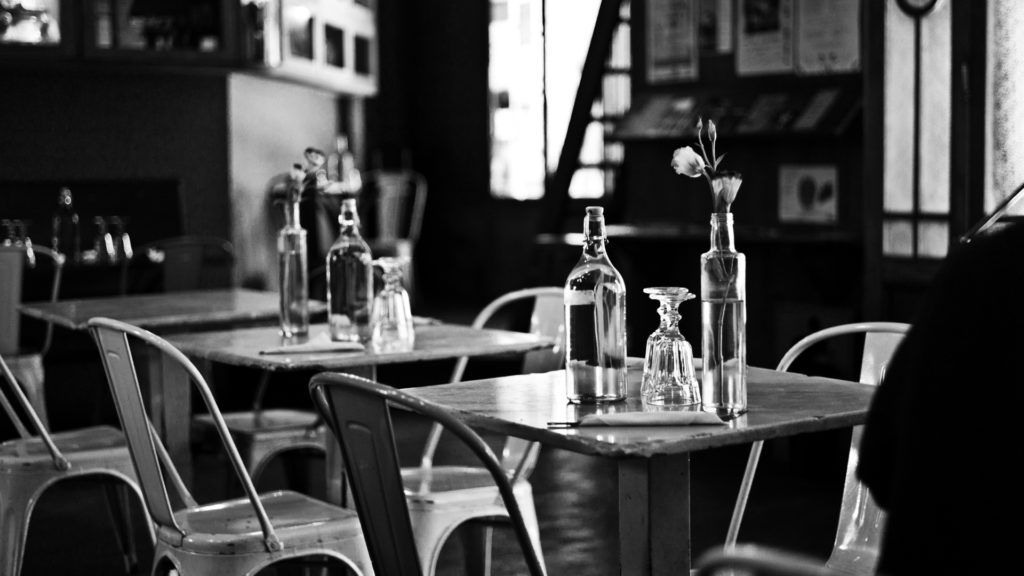 The photo in this article of the ‘Lovers Tables’ was shot at a very low, handheld shutter speed. The Leica M9’s CD sensor is atrociously noisy at high ISO speeds, but, because this kind of camera is mirrorless there is less mechanical movement going on inside to create camera shake.

This is markedly different to an SLR camera, which uses a mirror to ‘transmit’ what you are seeing from the lens to the viewfinder. Press the shutter and it raises the mirror out of the way, allowing the shutter to open and expose your image. This mechanical movement means you need a pretty steady hand to get a good image below say 30th of a second.

And while the advent of CMOS sensors allows for some very high ISO speeds to be used and still retain good quality images with little or no noise, using a Leica M9 means you are still stuck in the world of film speeds.

It’s not all bad news, though. Because the mass of a rangefinder is less than an SLR, especially the leviathan DSLR’s some people use, I have produced very good photos as low as ¼ a second and, with a little steadying on a seat back or a wall, then ½ a second is manageable, even handheld. 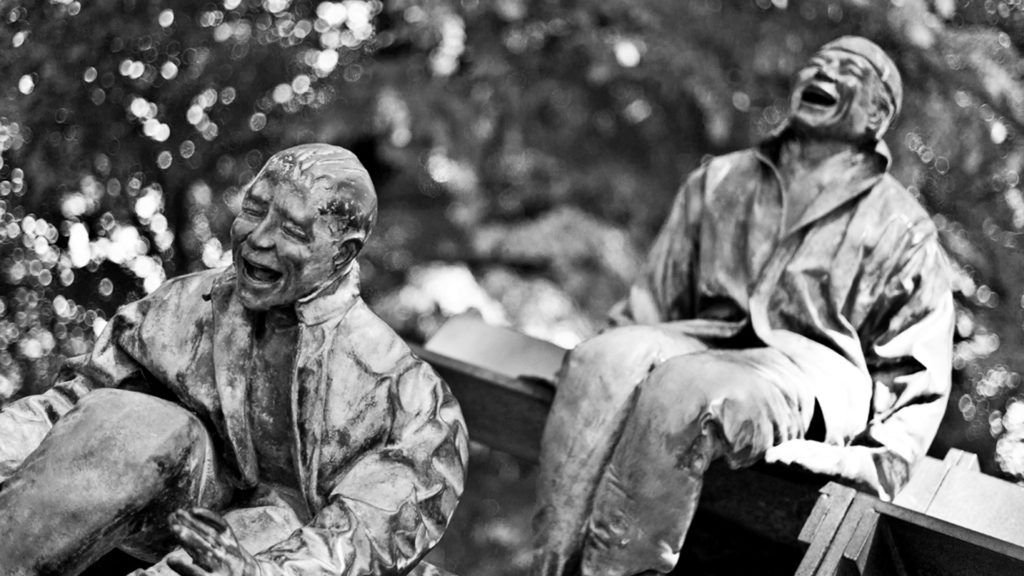 Leica lenses are typically best shot shot ‘wide open’ at the largest aperture they will go too. The Summicron 50mm I use opens to F2, and it is tack sharp even then. Shooting wide open like this allows the subject you are focused on to really pop out from the background, leaving the background to become a wonderful soft blurred base to the image.

A good example of this is the photo taken in a park in Porto recently of a bronze artwork called ‘One of 13’. Had the photo been taken at say F8 or smaller, the background would have been too detailed, thus taking the interest away from the characters. The image would have seemed flat and boring. 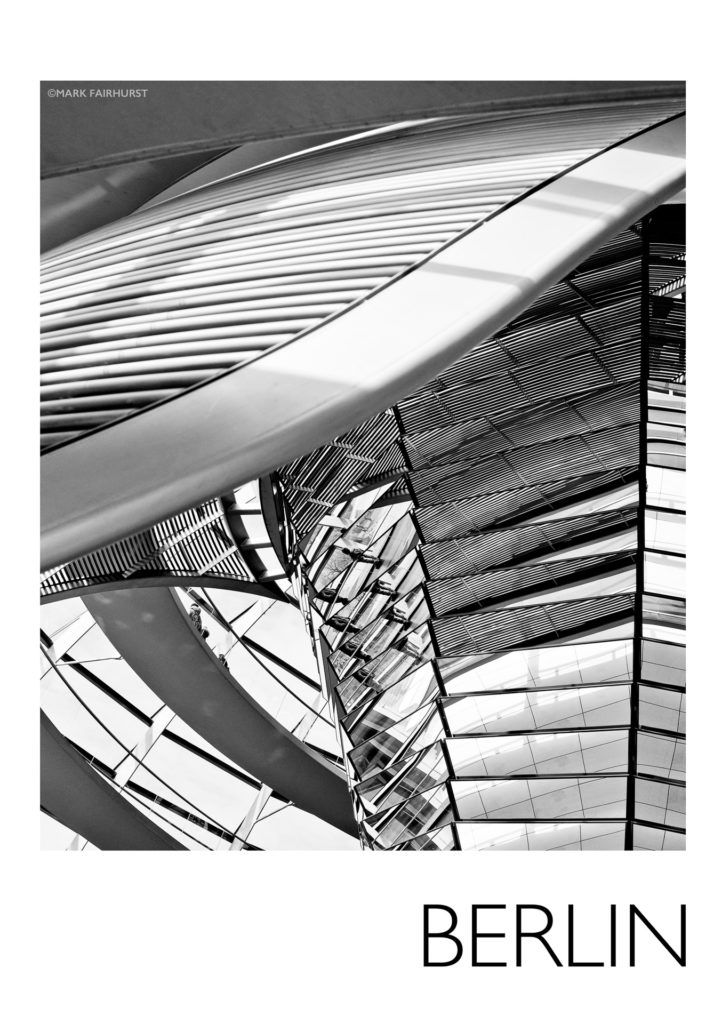 Smaller apertures, on the other hand, allow one to bring a deeper field of focus into play. A good example of this is my ‘Victory in Berlin’ photograph. If this photo had been taken at F2, only part of the image would be in focus; closing it to F11 brought all of the sculpture into perfect focus, allowing the viewer to fully appreciate the entire piece.

One thing the rangefinder doesn’t do is show you what the lens sees. While a DSLR will usually have an aperture preview lever or button so you can roughly see what is going to be in focus, a Leica forces you to rely on your knowledge and experience.

A Leica forces you to slow down and think about what you are doing and to forge a real connection with the photographic process – and because you are viewing the world through a totally separate window to the lens, you have to have your wits about you!

This type of camera also allows you to be relatively stealthy with your photography. This coupled with its rapid use, quietness, (the M9 is probably loudest of the Leica range), intuitive design and simplicity, small size and light-ish weight offers a good photographer an incredibly useful tool with which to create great images. 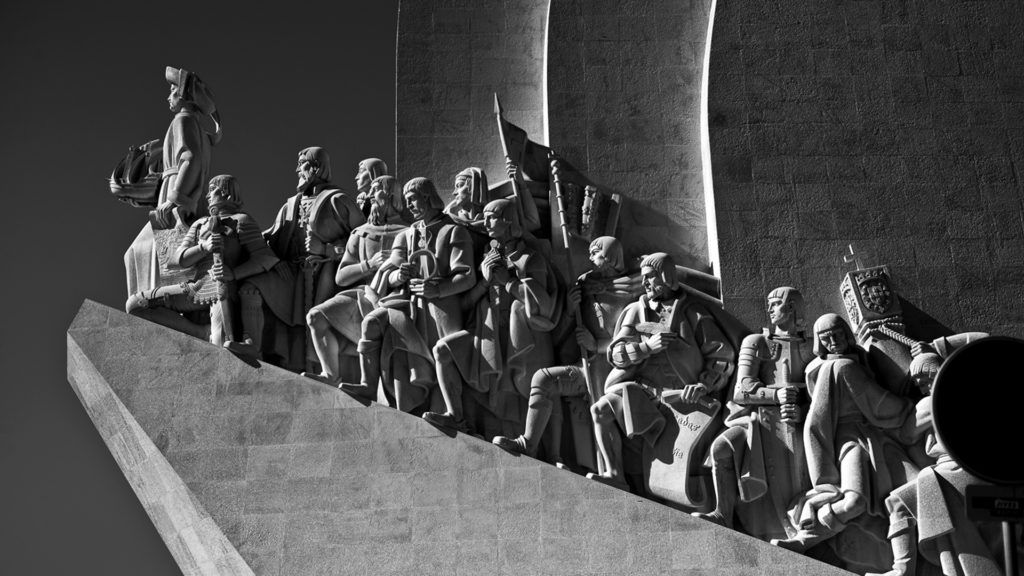 My photograph of the Discoveries Monument in Lisbon is one of my favourites. Taken at sunset through the Summicron 50mm at F4, I hiked up the ISO to take advantage of the cameras somewhat dated sensor to get a gritty looking photograph that gives a higher appearance of contrast and drama.

Take the shot and go. With ease. That’s why I love rangefinders like the Leica; they’re small enough to pocket if you don’t have a bag, but offer superior quality optics to collect stellar images.

Does owning and using a Leica make you a better photographer? Well, while good equipment does help, you have to have the creativeness within you to spot a potential shot in the first place. Leica isn’t a system for the faint hearted, but it richly rewards your prowess and knowledge once you’ve taken the time to understand and master it.

It is also a design classic, something that has been often copied but rarely bettered, in my opinion. Offering peerless engineering, many mistakenly believe that it is a system for the well-heeled; while this might be so for the new digital cameras, you can pick up a an old film camera with a lens for around £350 – and even less for just a body. Yes, it’s film, but it will help you hone your skills – and should it prove to be too steep a challenge then you will probably get your money back if you decide to sell it. 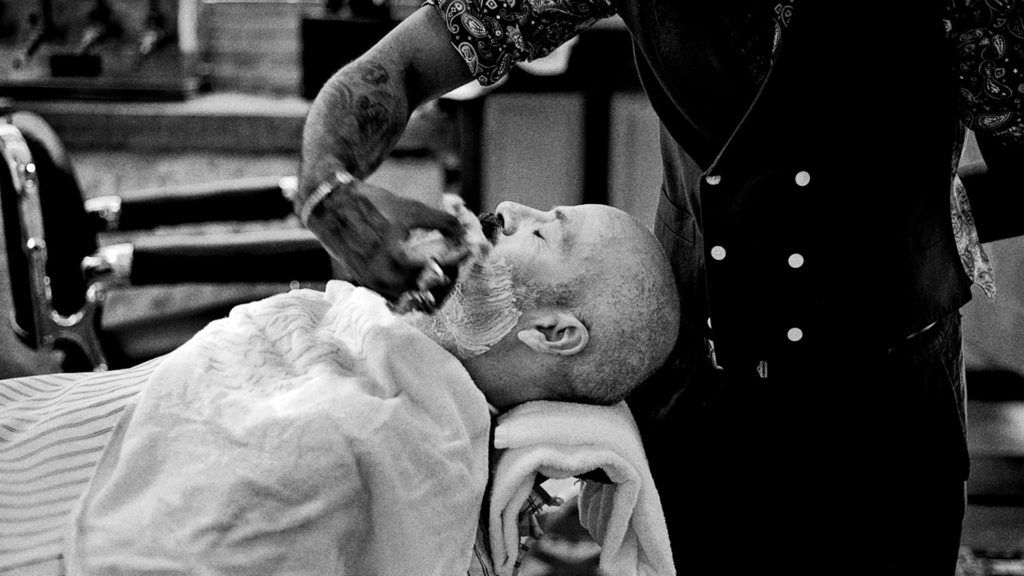 And, should your skills in the darkroom not be up to scratch, there are plenty of photo labs out there who can scan your film into a digital format, enabling you to play with the image on your computer in something like Lightroom or Photoshop.

In my next piece, I will be extolling the virtues of my 1939 Summitar 5cm lens. The only thing I will not be able to tell you is what it may have seen over all those decades!

At this time of writing, I am planning on creating some courses on rangefinder photography. Please feel free to contact with me via my website, www.fairhurstfoto.com if you think you might be interested in attending. 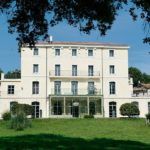 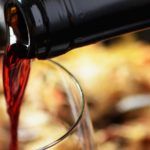